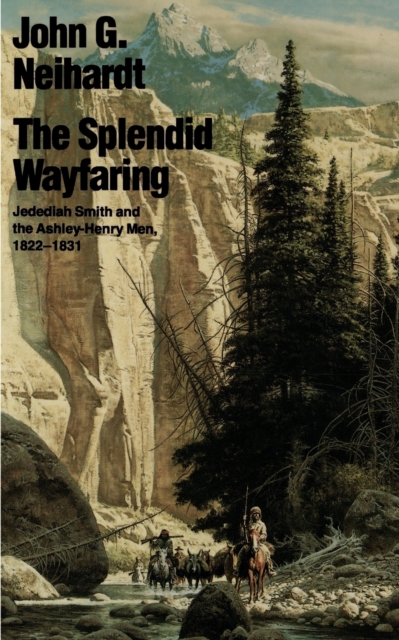 With the publication of The Splendid Wayfaring in 1920, John G.

Neihardt sought to restore the reputation of a mountain man who went far in opening up the American West.

The exciting narrative begins in 1822, when Smith ascended the Missouri River in the first fur-trading expedition of William H.

Ashley and Andrew Henry, and ends in 1831, when he was killed by Comanche Indians on the Cimarron River.

In the intervening years Smith became the first explorer to recognize South Pass as the gateway to the Far West, the first overlander to reach California and travel up the coast to the Columbia River, and the first white man to cross the Sierra Nevada and the Great Basin from west to east.

The Splendid Wayfaring follows in novelistic detail the history-making adventures of Smith and his companions.