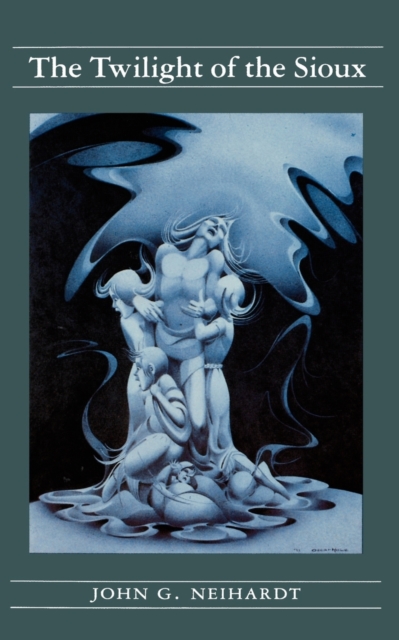 The second volume of A Cycle of the West, dealing with the tragic defeat of the Plains Indians, includes The Song of the Indian Wars (1925) and The Song of the Messiah (1935).

The former tells of "the period of migration and the last great fight for the bison pastures between the invading white race and the Sioux, the Cheyenne, and the Arapahoe," while the latter concerns "the conquered people and the worldly end of the last great dream." It closes with the battle of Wounded Knee, ending Indian resistance on the Plains.