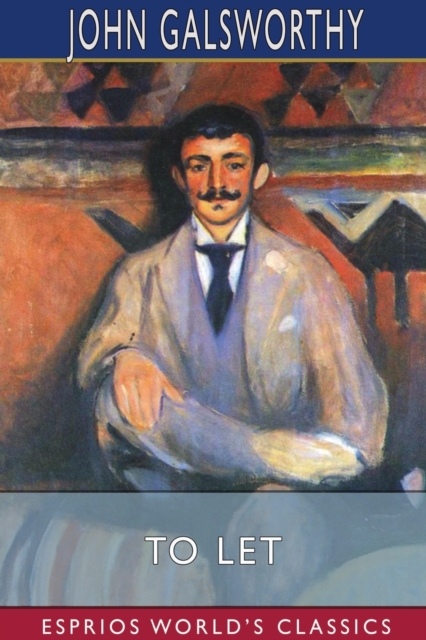 The Forsyte Saga, first published under that title in 1922, is a series of three novels and two interludes published between 1906 and 1921 by Nobel Prize-winning English author John Galsworthy.

They chronicle the vicissitudes of the leading members of a large, upper-middle-class English family, similar to Galsworthy's family.

Only a few generations removed from their farmer ancestors, the family members are keenly aware of their status as "new money".

The main character, Soames Forsyte, sees himself as a "man of property" by virtue of his ability to accumulate material possessions - but this does not succeed in bringing him pleasure.

Also by John Galsworthy  |  View all 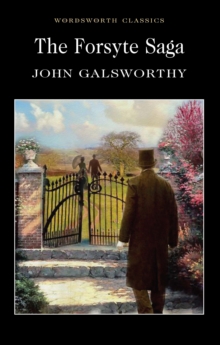 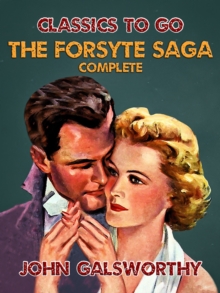 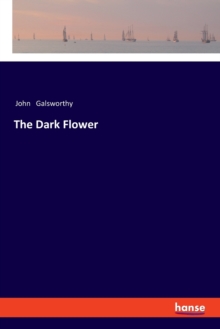 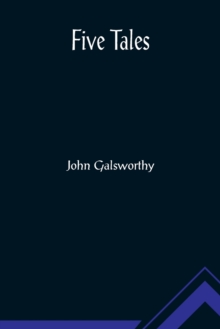