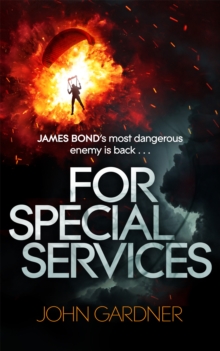 Part of the James Bond series

Official, original James Bond from a writer described by Len Deighton as a 'master storyteller'. In this heart-stopping thriller, James Bond teams up with CIA agent Cedar Leiter, to investigate a dangerous criminal, suspected of reviving the notorious organisation SPECTRE. The organisation was believed to have been disbanded years earlier following the death of its leader, Ernst Stavro Blofeld, at the hands of Bond (in You Only Live Twice), but it seems that this is far from true. Bond discovers that the revitalised SPECTRE has the most devastating, world-threatening plans: to gain control of America's military space satellite network.

Also by John Gardner   |  View all 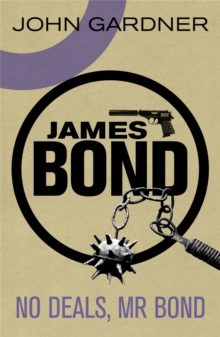 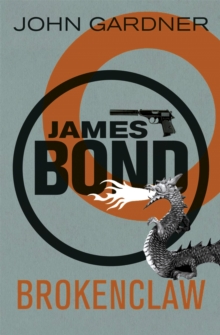 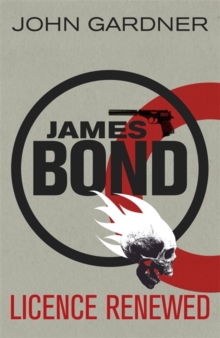 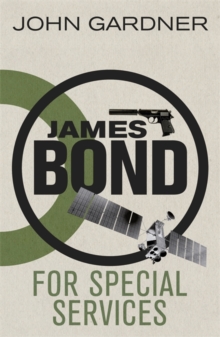 Also in the James Bond series   |  View all