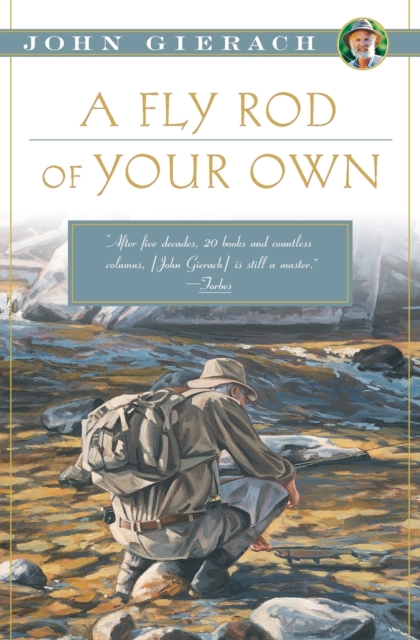 A Fly Rod of Your Own Paperback / softback

"After five decades, twenty books, and countless columns, [John Gierach] is still a master," (Forbes) and his newest book only confirms this assessment, along with his recent induction into the Flyfishing Hall of Fame.

In A Fly Rod of Your Own, Gierach brings his ever-sharp sense of humor and keen eye for observation to the fishing life and, for that matter, life in general. Known for his witty, trenchant observations about fly-fishing, Gierach's "deceptively laconic prose masks an accomplished storyteller...his alert and slightly off-kilter observations place him in the general neighborhood of Mark Twain and James Thurber" (Publishers Weekly).

A Fly Rod of Your Own transports readers to streams and rivers from Maine to Montana, and as always, Gierach's fishing trips become the inspiration for his pointed observations on everything from the psychology of fishing ("Fishing is still an oddly passive-aggressive business that depends on the prey being the aggressor"); why even the most veteran fisherman will muff his cast whenever he's being filmed or photographed; the inevitable accumulation of more gear than one could ever need ("Nature abhors an empty pocket.

So does the tackle industry"); or the qualities shared by the best guides ("the generosity of a teacher, the craftiness of a psychiatrist, and the enthusiasm of a cheerleader with a kind of Vulcan detachment"). As Gierach likes to say, "fly-fishing is a continuous process that you learn to love for its own sake.

Those who fish already get it, and those who don't couldn't care less, so don't waste your breath on someone who doesn't fish." A Fly Rod of Your Own is an ode to those who fish that "brings a skeptical, wry voice to the peril and promise of twenty-first-century fishing" (Booklist).

Also by John Gierach  |  View all 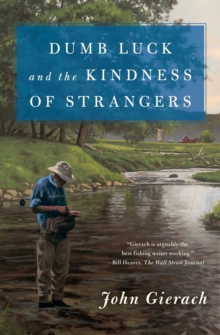 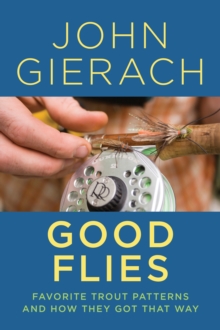 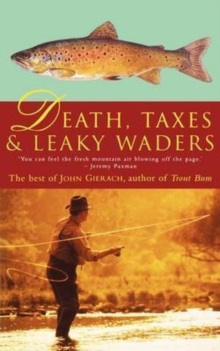 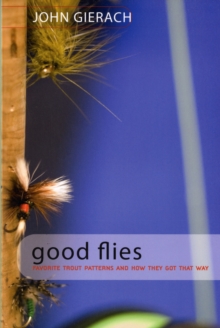 Also in the John Gierach's Fly-fishing Library series  |  View all 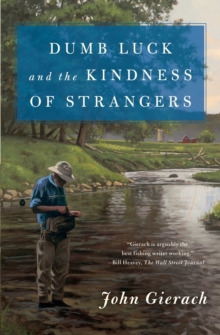 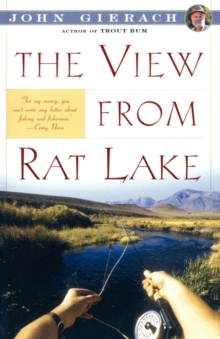 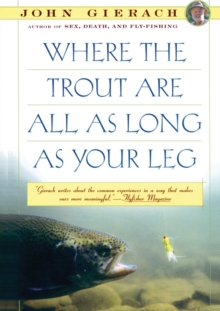 Where the Trout Are All as Long as Your...