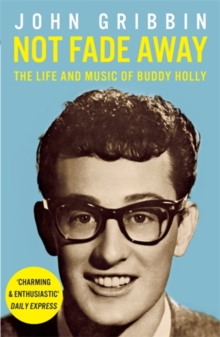 Not Fade Away : The Life and Music of Buddy Holly Paperback / softback

Buddy Holly was killed at 22 when the plane he was travelling in crashed on 3 February 1959.

Although this was less than two years after Holly's first hit record, Don McLean described this as 'the day the music died.' But Sonny Curtis, Holly's friend and musical colleague, told us that the music didn't die, because 'Buddy Holly lives every time you play rock'n'roll.' Fifty years after Holly's death, his lasting influence is clear; a musical based on his life seems set to run for longer than his lifetime and artists as diverse as Blink 182 and Bob Dylan call him an inspiration.The Beatles chose That'll Be the Day by Buddy's group The Crickets as their first attempt at recording, as well as taking the idea for their name.

Clearly, the music didn't die!John Gribbin, an ardent fan since he was twelve, presents this labour of love written in the spirit of Sonny Curtis' lyric, as a celebration of Holly's all too brief life, and as an introduction,for all those not around in 1959, to the man and his astonishing musical legacy. "Not Fade Away" also includes - uniquely - a full and detailed account of every Holly recording session, which any Buddy fan will devour. 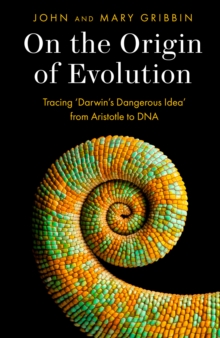 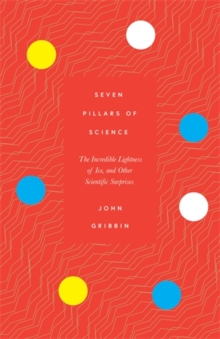 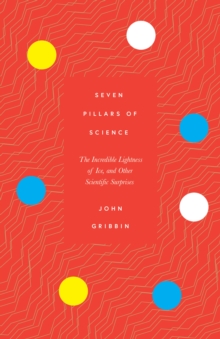 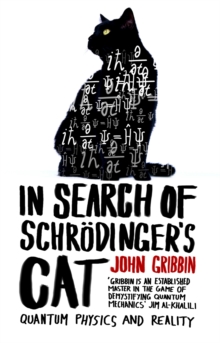