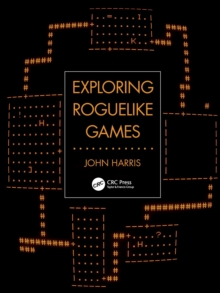 Since 1980, in-the-know computer gamers have been enthralled by the unpredictable, random, and incredibly deep gameplay of Rogue and those games inspired by it, known to fans as "roguelikes." For decades, this venerable genre was off the radar of most players and developers for a variety of reasons: deceptively simple graphics (often just text characters), high difficulty, and their demand that a player brings more of themselves to the game than your typical AAA title asks.

This book covers many of the most prominent titles and explains in great detail what makes them interesting, the ways to get started playing them, the history of the genre, and more.

It includes interviews, playthroughs, and hundreds of screenshots.

It is a labor of love: if even a fraction of the author's enthusiasm for these games gets through these pages to you, then you will enjoy it a great deal. Key Features:Playing tips and strategy for newcomers to the genreCore roguelikes Rogue, Angband, NetHack, Dungeon Crawl Stone Soup, ADOM, and BrogueThe "lost roguelikes" Super Rogue and XRogue, and the early RPG dnd for PLATO systemsThe Japanese console roguelikes Taloon's Mystery Dungeon and Shiren the WandererLesser-known but extremely interesting games like Larn, DoomRL, HyperRogue, Incursion, and Dungeon Hack"Rogue-ish" games that blur the edges of the genre, including Spelunky, HyperRogue, ToeJam & Earl, Defense of the Oasis, Out There, and Zelda RandomizerInterviews with such developers as Keith Burgun (100 Rogues and Auro), Rodain Joubert (Desktop Dungeons), Josh Ge (Cogmind), Dr. Thomas Biskup (ADOM), and Robin Bandy (devnull public NetHack tournament)An interview regarding Strange Adventures in Infinite SpaceDesign issues of interest to developers and enthusiastsAuthor Bio: John Harris has bumped around the Internet for more than 20 years.

In addition to writing the columns @Play and Pixel Journeys for GameSetWatch and developer interviews for Gamasutra, he has spoken at Roguelike Celebration.

John Harris has a MA in English Literature from Georgia Southern University. 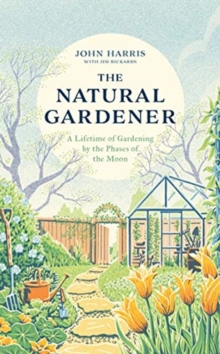 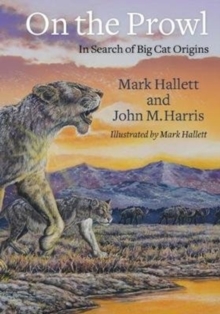 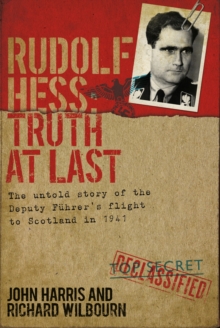 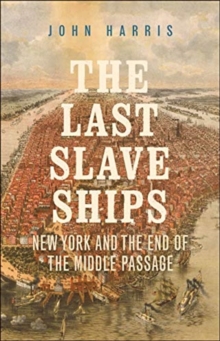