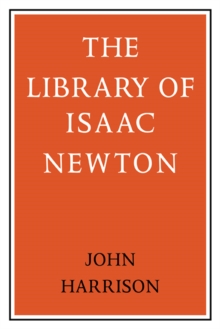 This was largely a collection of books regarded by him as a set of working tools - several of the well-thumbed surviving items are evidence of this.

The books Newton owned are of considerable interest and importance principally to Newtonian scholars and to historians of science, as well as to booksellers, librarians and book-collectors.

The library was kept virtually intact until 1920 when more than half the volumes were auctioned and subsequently dispersed.

Scholars have hitherto had to rely on the unpublished Huggins List (1727) and Musgrave Catalogue (c. 1766), or on their less than satisfactory transcription issued in 1931.

John Harrison has now remedied this deficiency by compiling a complete and comprehensive catalogue of Newton's library.

Also by John Harrison   |  View all 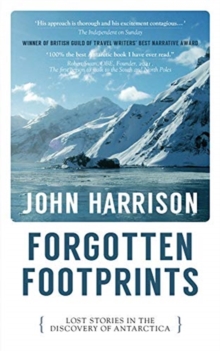 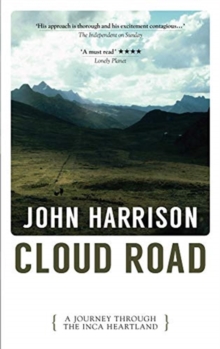 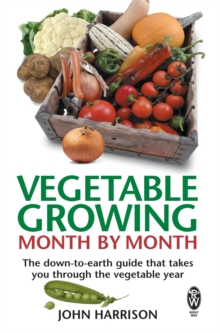 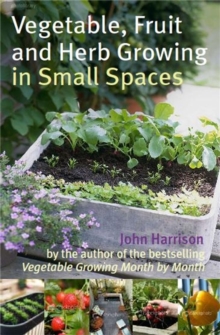 Vegetable, Fruit and Herb Growing in...