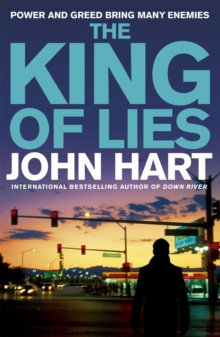 The King of Lies Paperback / softback

Jackson Workman Pickens - 'Work' to his friends - an unambitious lawyer in a small Southern town, has some serious baggage. His mother died a year ago from a 'fall' down the family's colonial staircase and his father, Ezra, has been missing ever since.

Work is left to deal with his psychologically damaged sister, his father's legal caseload and his own rocky marriage.

Power and greed bring many enemies, especially for a man as cruel as Ezra Pickens, so when his body turns up pretty much everyone in town is a suspect - but only one man is charged with the murder. With time, his wife and public opinion against him, Work embarks on his toughest case yet: proving his own innocence. His investigation will uncover a web of intrigue he could never have imagined - and he soon realises that no one is above suspicion - even those he loves most. 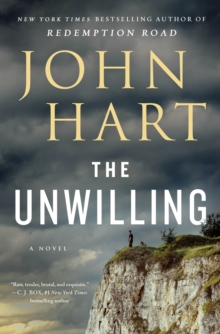 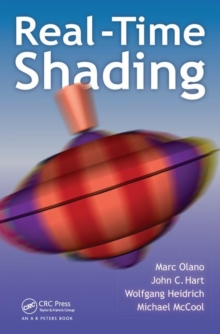 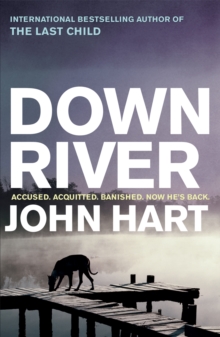 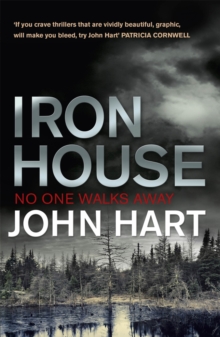