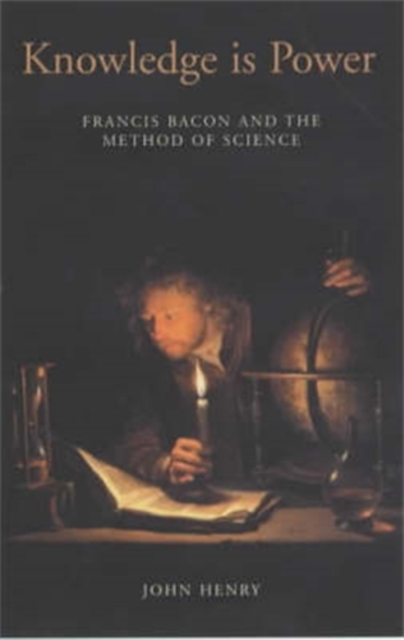 Knowledge is Power : How Magic, the Government and an Apocalyptic Vision Helped Francis Bacon to Create Modern Science Hardback

Francis Bacon is one of the leading figures in the history of science ranking alongside even Isaac Newton. And yet, Bacon never made one major scientific discovery.

His claim to fame rests on his status as the man to define scientific method.

Also by John Henry  |  View all 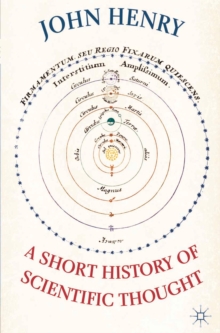 A Short History of Scientific Thought 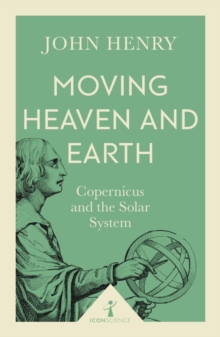 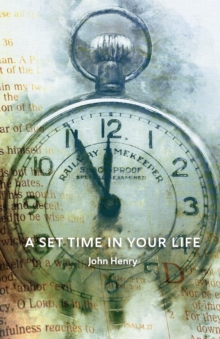 A Set Time in Your Life 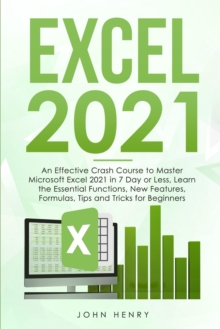