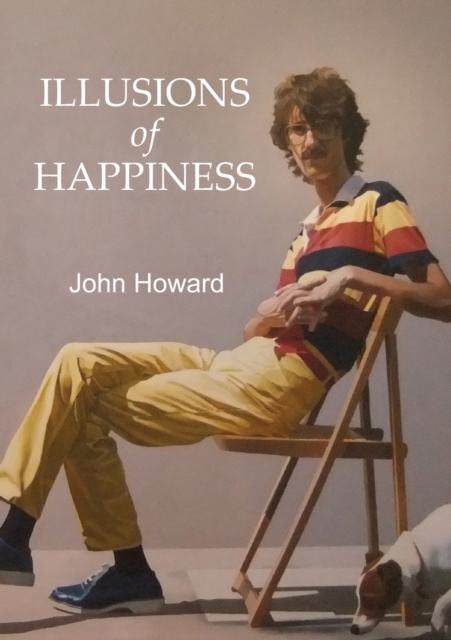 Illusions of Happiness picks up the story as John recovers from his injuries and returns to performing and recording.

On this often turbulent journey back, he is heckled by The Sex Pistols, negotiates a tricky Criminal Injuries Compensation case, has his portrait hung in The National Portrait Gallery and makes a series of singles with Trevor Horn (Frankie Goes To Hollywood) and Steve Levine (Culture Club), along the way being briefly managed by Tom Watkins (Pet Shop Boys, Bros) and re-signing with CBS.

The flame of ambition, having been extinguished once before, briefly flickers - but life is busy making other plans.

Offered the chance to move to 'the other side of the music business desk', John seizes the chance and begins a fruitful new career in A & R, "when I finally began to take hold of my own destiny". The book - and this to-be-continued story - ends in 1986; John has a new career, a new apartment and exciting new prospects.

The future's looking bright. But, hovering over the horizon like a gathering storm, is the realisation that the initially ignored AIDS epidemic is a crisis which is only just beginning.

Also by John Howard  |  View all 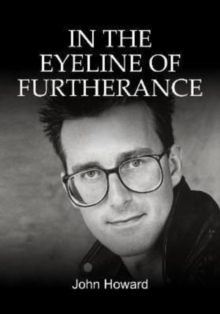 In The Eyeline of Furtherance 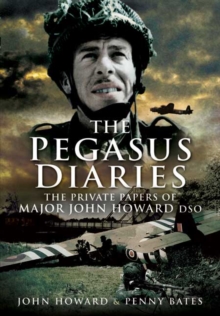 Pegasus Diaries: The Private Papers of... 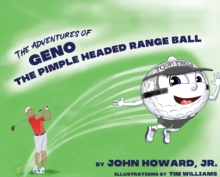 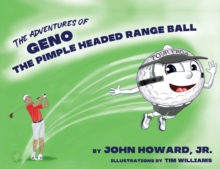