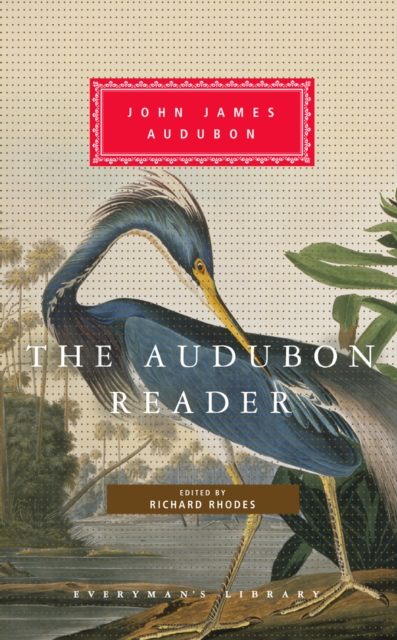 John James Audubon (1785-1851) was for half a century America's dominant wildlife artist.

His seminal Birds of America, a collection of 435 life-size prints, is still a standard work, and the name Audubon remains synonymous with birds and bird conservation the world over.

Born in Haiti, the illegitimate son of a French sea-captain, he was raised in France and sailed to America at the age of 18 where he went into business and began his study of birds.

In 1819 he was briefly jailed for bankruptcy; with no other prospects, he set off on his epic quest to depict America's avifauna, with nothing but his gun, artist's materials, and a young assistant.

Floating down the Mississippi, he lived a rugged hand-to-mouth existence while his devoted wife, Lucy, earned money as a tutor to wealthy plantation families.

In 1826 he sailed with his partly finished collection to England.

Lionized as the 'American woodsman', he hit just the right Romantic note for the era, and was an overnight success, finding printers for his book first in Edinburgh, then London.

It was a classic American tale of triumph over adversity. Here are vivid 'bird biographies', his correspondence with Lucy, journal accounts of his dramatic river journeys and hunting trips with the Osage Indians, and a generous sampling of brief stories that have long been out of print, 'The Burning of the Forests' and 'Kentucky Barbecue on the Fourth of July' among them.

The Audubon Reader is an unforgettable encounter with early America: with its wildlife and birds, with its people and its primordial wilderness. 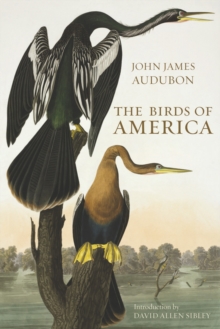 The Birds of America 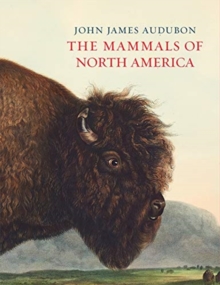 The Mammals of North America 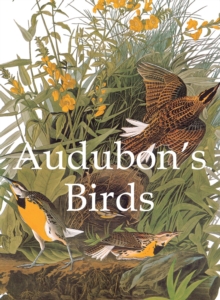 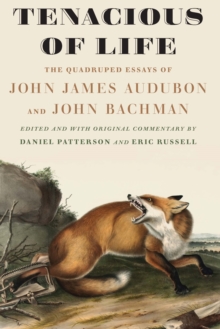