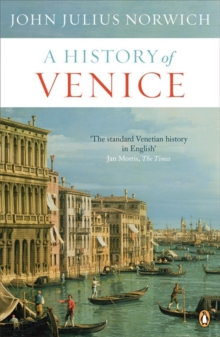 A History of Venice Paperback / softback

Renowned historian, and author of A Short History of Byzantium, John Julius Norwich's classic history of VeniceA History of Venice tells the story of this most remarkable of cities from its founding in the fifth century, through its unrivalled status for over a thousand years as one of the world's busiest and most powerful city states, until its fall at the hands of Napoleon in 1797.

Rich in fascinating historical detail, populated by extraordinary characters and packed with a wealth of incident and intrigue, this is a brilliant testament to a great city - and a great and gripping read. 'Norwich has loved and understood Venice as well as any other Englishman has ever done' Sunday Times'Will become the standard English work of Venetian history' Financial Times'The standard Venetian history in English' The Times'Norwich has the gift of historical perspective, as well as clarity and wit.

Few can tell a good story better than he' SpectatorJohn Julius Norwich was born in 1929.

He was educated at Upper Canada College, Toronto, at Eton, at the University of Strasbourg and, after a spell of National Service in the Navy, at New College, Oxford, where he took a degree in French and Russian.

In 1952 he joined the Foreign Service, where he remained for twelve years, serving at the embassies in Belgrade and Beirut.

In 1964 he resigned from the service to write. He is the author of histories of Norman Sicily, the Republic of Venice and the Byzantine Empire.

He has written and presented some thirty historical documentaries on television, and is a regular lecturer on Venice and numerous other subjects. 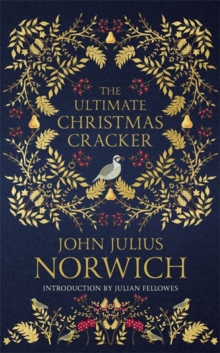 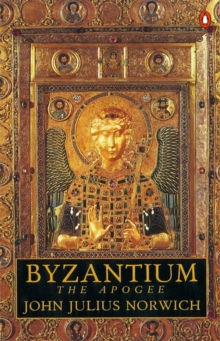 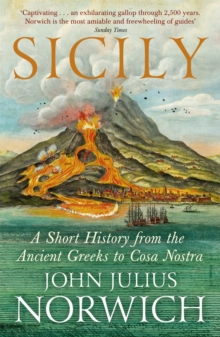 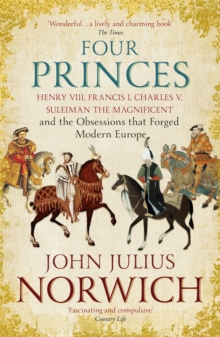