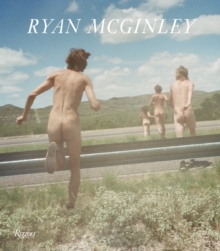 In 2000, Ryan McGinley, then a student, staged his first exhibition of photographs in an abandoned SoHo gallery.

To coincide with the show, the artist created several handmade books featuring a sampling of his work entitled The Kids Are Alright.

A copy eventually found its way into the hands of Sylvia Wolf, then a curator of photography at the Whitney Museum of American Art.

In 2003, Wolf mounted an exhibition of his work at the venerable institution, the youngest artist to ever have a solo show at the museum. What Wolf recognized--and what other critics, curators, and collectors would quickly discover--was an artist who understood and chronicled his own generation (habituees of New York City's downtown) as no artist had before him.

McGinley had managed to capture the hedonistic adventures of youth culture--kids hanging out and enjoying life--but without the dark underbelly of earlier artists who mined similar themes.

As the work evolved, he moved away from the more documentary aspect of the early photographs and began to create scenarios where he could explore different ideas (aesthetic and otherwise).

This eventually led to the now legendary summer-long road trips, capturing groups of twenty-somethings amongst a variety of American landscapes.

In his most recent body of work, McGinley continues to explore--in black and white as well as in color--the body but in the still, pared down atmosphere of his studio. In this first major monograph chronicling the entirety of the artist's career, McGinley's work is considered by three extraordinary figures: Chris Kraus, novelist and critic; John Kelsey, writer, artist and activist; and Gus Van Sant, the auteur filmmaker.

Each attends--through the lens of their own rich insights--to various aspects of the artist's work and creative process, offering in-depth and unique perspectives on McGinley's work and import. 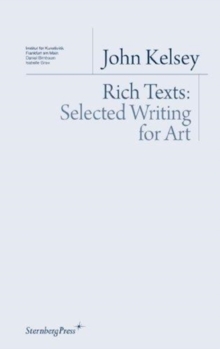 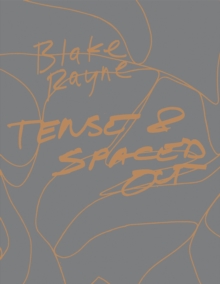 Tense and Spaced Out - Polar Nights,... 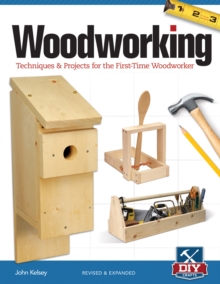 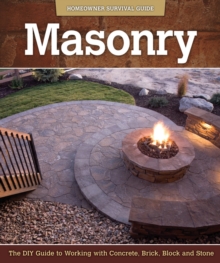