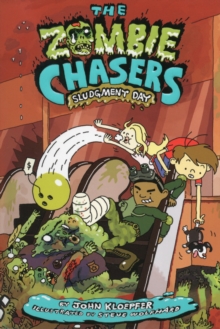 Part of the Zombie Chasers series

The third book in the heavily illustrated Zombie Chasers series by John Kloepfer.

This fan-favorite is perfect for reluctant readers as well as fans of Diary of a Wimpy Kid and Dork Diaries.

A zombie outbreak is spreading fast across America, but seventh-grader Zack Clarke; his best pal Rice; his older sister Zoe; middle school queen bee Madison Miller; and Ozzie, the newest Zombie Chaser, have a plan to end this nightmare once and for all.

They've figured out the cure to the zombie virus and now they're off on a wild zombie road trip from the heartlands to the badlands to defeat the evil genius behind the living dead apocalypse.

Can they make it there in time or will Sludgment Day be the dawn of the dead? Featuring John Kloepfer's signature hilarious and gory descriptions, and Steve Wolfhard's hysterical black and white interior illustrations, Sludgment Day is an uproarious, gore-streaked addition to the ever-popular Zombie Chasers series!

Also by John Kloepfer   |  View all 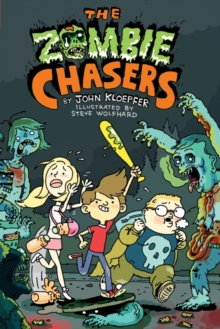 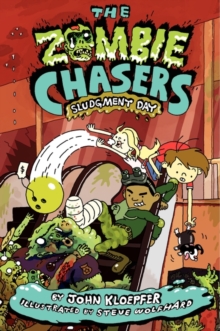 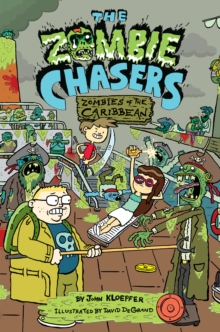 The Zombie Chasers #6: Zombies of the... 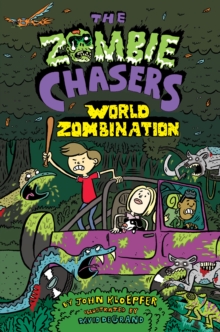 Also in the Zombie Chasers series   |  View all

The Zombie Chasers #6: Zombies of the...