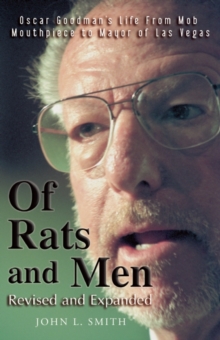 Find out about these colorful figures and many more in John L.

Smith's Of Rats and Men. For more than 35 years, Oscar Goodman was the country's pre-eminent defense attorney for alleged gangsters.

Though no further connection between Goodman and the Mafia has ever been proved, the famous litigator has often been accused of being more than just a mouthpiece for organized crime.

Was Oscar Goodman only what he claims, an attorney who defended his clients based on the simple principle that they, too, have constitutional rights? And if so, how did he manage to mingle with the mob for decades without becoming part of it?

After scores of unlikely courtroom victories, Goodman pulled off an even more unlikely career change.

Of Rats and Men is the story of Mafia informants, made men, over-zealous government agents, a courtroom wizard, and the "happiest mayor in America." It's the biography of Oscar Goodman. 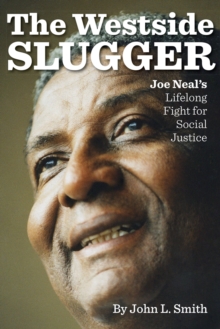 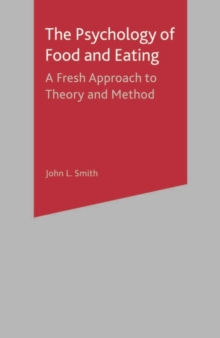 The Psychology of Food and Eating 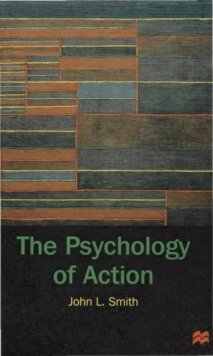 The Psychology of Action 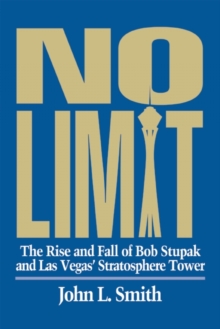