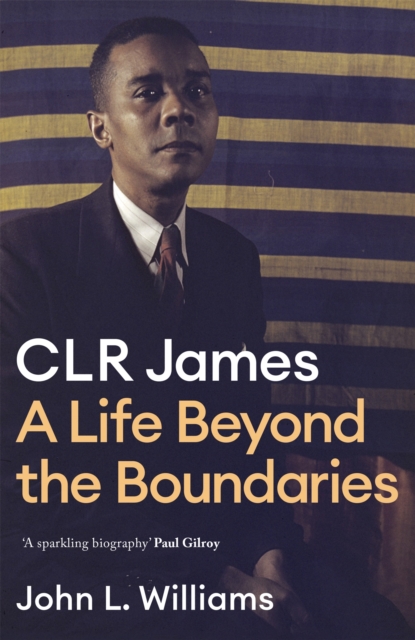 CLR James : A Life Beyond the Boundaries Hardback

Historian, revolutionary and cricket writer, CLR James was one of the truly radical voices of the twentieth century.

Born in Trinidad in the final days of the Victorian era, he debated with Trotsky, played cricket with Constantine, was published by Leonard and Virginia Woolf, inspired Kwame Nkrumah, and was a profound influence on the British Black Power movement. And yet by the late 1970s, CLR James was all but forgotten.

The books he had written over the past half century were nearly all out of print.

There were a few circles in which his name rang a bell: serious students of Black history; obsessive cricket fans.

But that was it. When he died in Brixton in 1989, CLR James was internationally famous - lauded as the greatest of Black British intellectuals: the 'Black Plato', according to The Times. The ideas he put forward in his own time - of the importance of identity alongside class, of rebellion coming from below, of the leading roles of Black people, women and youth in political struggle - have gradually made their way to the forefront of our political thinking.

His two great books, The Black Jacobins and Beyond a Boundary, still have the power to change readers' understanding of the world today. But while CLR James's work has been much examined, his long and remarkable life story has often been overlooked.

For the first time, in a biography full of original research, human drama and keen insight, John L.

Williams unveils the rich and compelling story of an intellectual giant.

In doing so, he firmly establishes the importance of CLR James for the twenty-first century - if Black Britain has had a presiding genius, it remains CLR James. 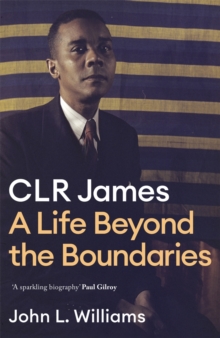 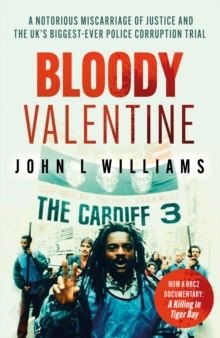 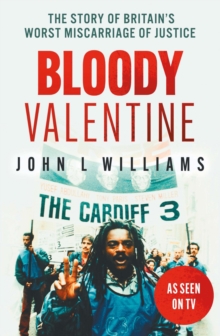 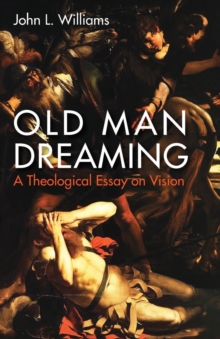