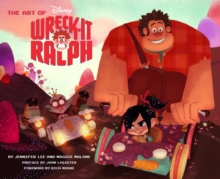 The Art of Wreck-it Ralph Hardback

In Wreck-It Ralph, Disney's expert team of concept, visual development and story artists explore the hidden world of video games from classic 8-bit arcade games to the most modern and inventive offerings of the digital age.

At the center of this hilarious and wildly original video-game-hopping adventure is Wreck-It Ralph, an arcade game bad guy who breaks all the rules when he sets off on a mission to prove he can be good.

The Art of Wreck-It Ralph captures the fresh artistic vision of the film and the aesthetic journey of the filmmakers through interviews with the film's many artists, including a foreword by director Rich Moore and a preface by John Lasseter.

Also by John Lasseter   |  View all 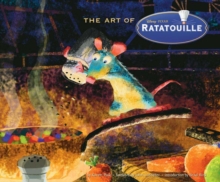 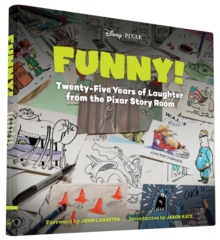 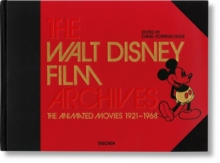 The Walt Disney Film Archives. The... 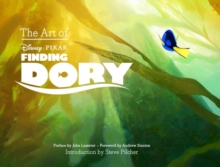 The Art of Finding Dory