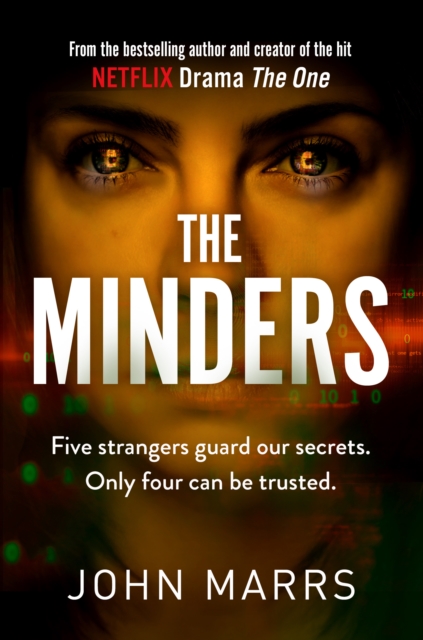 The Minders : Five strangers guard our secrets. Four can be trusted. Paperback / softback

The new Black Mirror-esque thriller from the author of the word-of-mouth sensation THE ONE - soon to be a Netflix original series. _________________________Five strangers guard our secrets. Only four can be trusted... In the 21st century, information is king. But computers can be hacked and files can be broken into - so a unique government initiative has been born.

Five ordinary people have been selected to become Minders - the latest weapon in thwarting cyberterrorism.

Transformed by a revolutionary medical procedure, the country's most classified information has been taken offline and turned into genetic code implanted inside their heads. Together, the five know every secret - the truth behind every government lie, conspiracy theory and cover up.

In return, they're given the chance to leave their problems behind and a blank slate to start their lives anew. But not everyone should be trusted, especially when they each have secrets of their own they'll do anything to protect... _________________________'Marrs is brilliant at twists and for the addicts of adrenaline-fuelled twisty rides' PETER JAMES'One of the most exciting, original thriller writers out there.

It's so incredibly intense; a twisted roller coaster so fast-paced you literally cannot move or attempt to do anything else.

John Marrs has a unique formula and it's magnificent.

This storyline of shocks, thrills and intensity. It's not only fascinating but overwhelmingly frightening too."- Totally Booked"A total delight.

A hugely enthralling thriller, I will read more John Marrs, as he's one not to be missed from now on in my bookish world." - What Do I Read Now?"It's not far-fetched, it's so close you can almost touch it.

The hunt was merciless. It was breath-taking, delivered with punchy and pacey chapters.

John Marrs knows how to throw punches! The Minders is an absolute belter of a book. John Marrs is a genius writer who reeled me in again with an addictive, more-real than real, edge-of-your-seat and twisty tale of what might await us sooner than we think." - Chocolate'n' Waffles

Also by John Marrs  |  View all 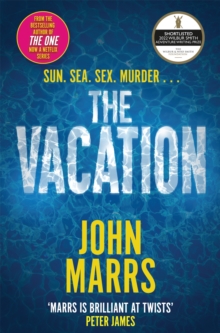 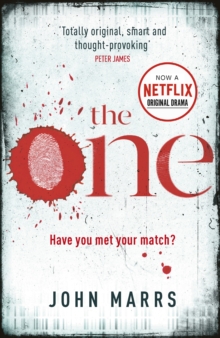 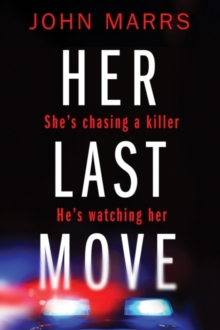 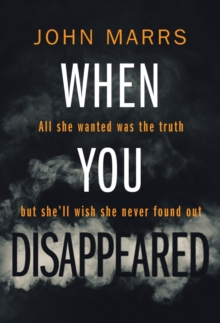