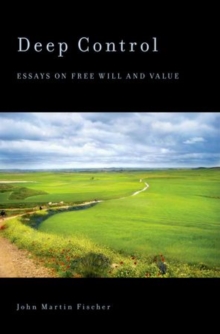 Deep Control : Essays on Free Will and Value Paperback / softback

In this collection of essays - a follow up to My Way and Our Stories - John Martin Fischer defends the contention that moral responsibility is associated with "deep control".

Our freedom consists of the power to add to the given past, holding fixed the laws of nature, and therefore, Fischer contends, we must be able to interpret our actions as extensions of a line that represents the actual past.

In "connecting the dots", we engage in a distinctive sort of self-expression.

In the first group of essays in this volume, Fischer argues that we do not need genuine access to alterative possibilities in order to be morally responsible.

Thus, the line need not branch off atcrucial points (where the branches represent genuine metaphysical possibilities).

In the remaining essays in the collection he demonstrates that deep control is the freedom condition on moral responsibility.

In so arguing, Fischer contends that total control is too much to ask-it is a form of"metaphysical megalomania".

So we do not need to "trace back" all the way to the beginning of the line (or even farther) in seeking the relevant kind of freedom or control.

Additionally, he contends that various kinds of "superficial control"-such as versions of "conditional freedom" and "judgment-sensitivity" are too shallow; they don't trace back far enough along the line.

In short, Fischer argues that, in seeking the freedom that grounds moral responsibility, we need to carve out a middleground between superficiality and excessive penetration.

Deep Control is the "middle way". Fischer presents a new argument that deep control is compatible not just with causal determinism, but also causal indeterminism.

He thus tackles the luck problem and shows that the solution to this problem is parallel in important ways to the considerations in favor of the compatibility of causal determinism and moral responsibility. 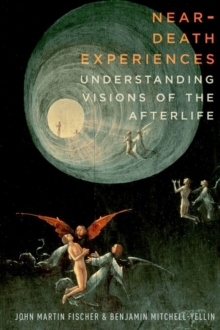 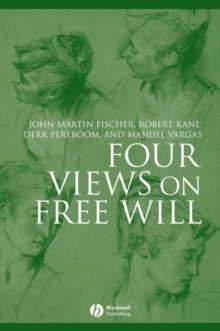 Four Views on Free Will 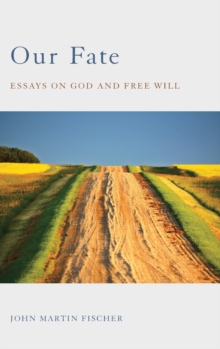 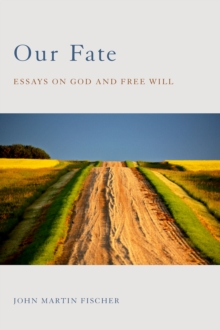