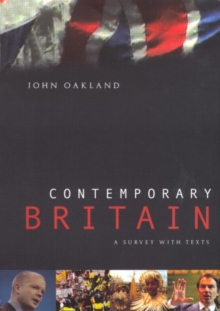 Contemporary Britain is the latest book from the bestselling author of British Civilization and American Civilization.

It is a wide-ranging collection of sources concerning every important aspect of life in Britain today, from national identity to moral panics and offers an accurate snapshot of life in Britain at the beginning of the twenty-first century. Topics covered include:* Britain's role in world affairs* British national identity* constitutional reform within Britain* social institutions including the NHS* political parties* Morality and religion. Lively and accessible Contemporary Britain is the essential companion for anyone studying current British civilization.

Also by John Oakland   |  View all 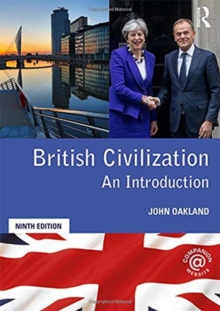 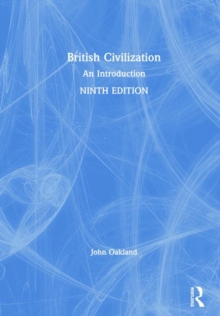 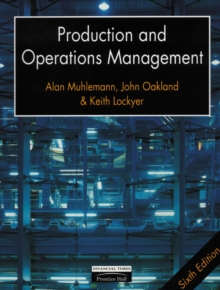 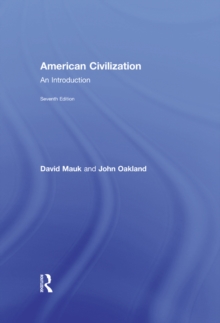