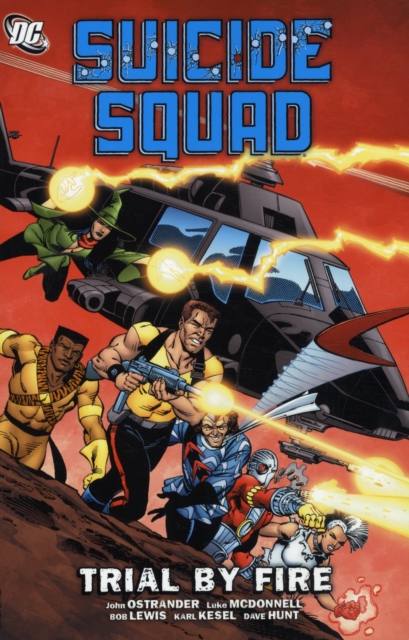 When super-villains get caught, it's up to the government to keep the bad guys in captivity.

Amanda Waller, a tough-as-nails federal agent, has other plans.

She's heading up the Suicide Squad as an ultimatum to the world's biggest villains.

You either go on her shady, near-impossible missions in the name of democracy, or rot in jail.

But beware: Most operatives don't make it back alive!

Also by John Ostrander   |  View all 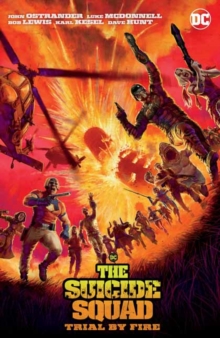 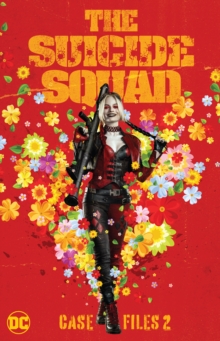 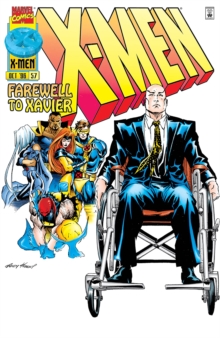