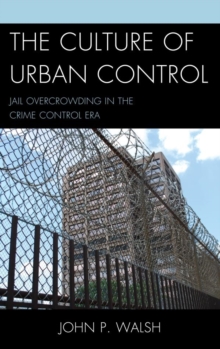 Part of the Issues in Crime and Justice series

The Culture of Urban Control: Jail Overcrowding in the Crime Control Era explores and analyzes the growth and expansion of the United States' largest single-site urban jail system.

Through an analysis of a United States Federal Court initiated consent decree this research provides a narrative of criminal justice policy, politics and legal maneuvering between the years of 1993 and 2003 associated with overcrowding within the Cook County Jail.

As a result of increased policing presence and subsequent arrests during the crime control era of the 1990's, the Cook County Department of Corrections experienced a continually overcrowded correctional facility resulting in pre-trial and post-convicted inmates sleeping on floors in overcrowded and dilapidated facilities.

Beginning in the early 1990's and under the supervision of the federal court, Chicago and Cook County, Illinois undertook the largest expansion of local level incarceration and correctional control in their history.

The disputing process between local, state and federal level claims-makers within the legal arena and through media representations are analyzed in conjunction with infrastructure growth, changing correctional populations, community level expansion of correctional programming and the social reality of the inmate experience.

How local level corrections and federal interdiction were shaped by local level politics and criminal justice systems are examined. 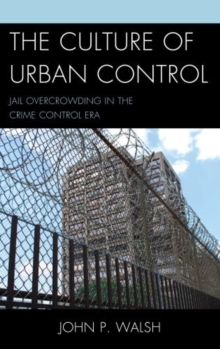 The Culture of Urban Control 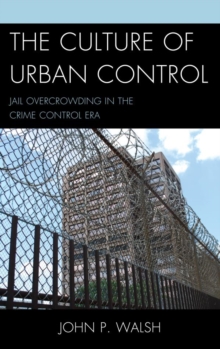 The Culture of Urban Control

Also in the Issues in Crime and Justice series   |  View all 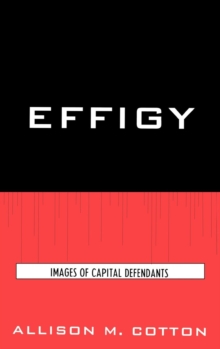 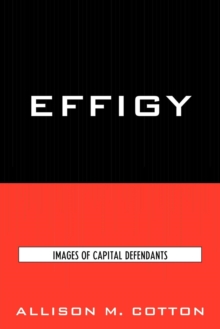 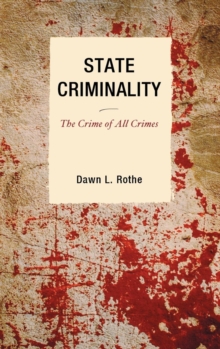 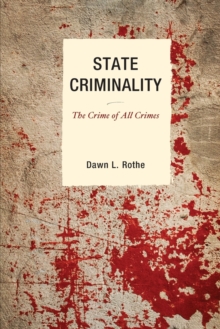