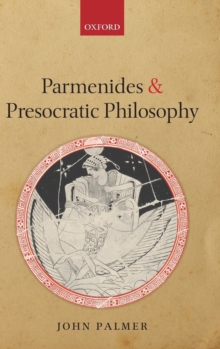 John Palmer develops and defends a modal interpretation of Parmenides, according to which he was the first philosopher to distinguish in a rigorous manner the fundamental modalities of necessary being, necessary non-being or impossibility, and non-necessary or contingent being.

This book accordingly reconsiders his place in the historical development of Presocratic philosophy in light of this new interpretation.

Careful treatment of Parmenides' specification of theways of inquiry that define his metaphysical and epistemological outlook paves the way for detailed analyses of his arguments demonstrating the temporal and spatial attributes of what is and cannot not be.

Since the existence of this necessary being does not preclude the existence of other entitiesthat are but need not be, Parmenides' cosmology can straightforwardly be taken as his account of the origin and operation of the world's mutable entities.

Later chapters reassess the major Presocratics' relation to Parmenides in light of the modal interpretation, focusing particularly on Zeno, Melissus, Anaxagoras, and Empedocles.

In the end, Parmenides' distinction among the principal modes of being, and his arguments regarding what what must be must be like, simply in virtue of itsmode of being, entitle him to be seen as the founder of metaphysics or ontology as a domain of inquiry distinct from natural philosophy and theology.

An appendix presents a Greek text of the fragments of Parmenides' poem with English translation and textual notes. 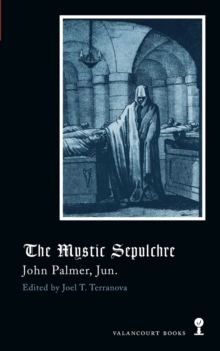 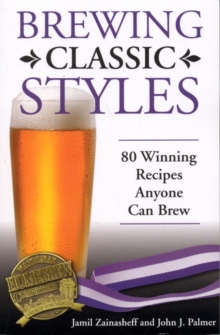 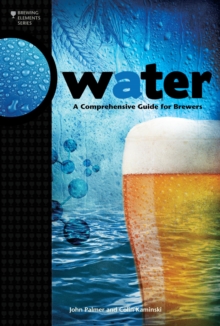 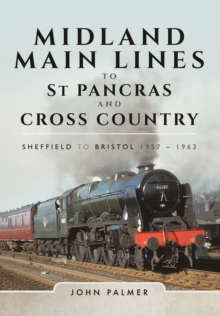