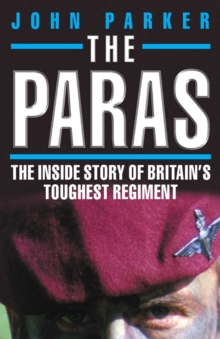 Paras : The Inside Story of Britain's Toughest Regiment. Paperback / softback

Formed at the personal insistence of Winston Churchill after the Nazi Blitzkrieg of Western Europe, the Parachute Regiment quickly acquired a formidable reputation as tough, fearless soldiers; it was the Germans themselves who christened then the 'Red Devils'. More than 10,000 men of the Parachute Regiment took part in some of the most desperate actions of the Second World War.

In the 'savage wars of peace' following 1934, the Paras have never been out of action. 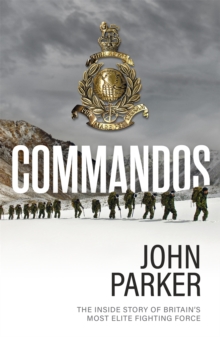 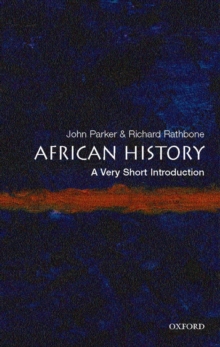 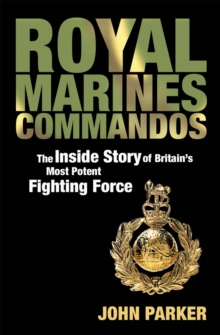 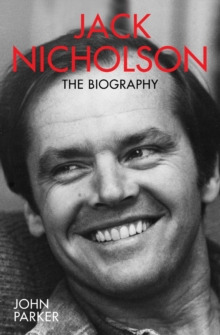