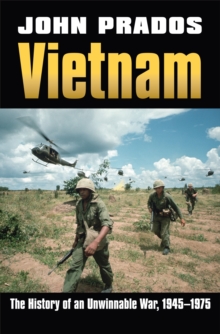 The Vietnam war continues to be the focus of intense controversy.

While most people-liberals, conservatives, Democrats, Republicans, historians, pundits, and citizens alike-agree that the United States did not win the war, a vocal minority argue the opposite or debate why victory never came, attributing the quagmire to everything from domestic politics to the press.

The military never lost a battle; how then did it not win the war?

Stepping back from this overheated fray, bestselling author John Prados takes a fresh look at both the war and the debates about it to produce a much-needed and long-overdue reassessment of one of our nation's most tragic episodes.

Drawing upon several decades of research-including recently declassified documents, newly available presidential tapes, and a wide range of Vietnamese and other international sources-Prados's magisterial account weaves together multiple perspectives across an epic-sized canvas where domestic politics, ideologies, nations, and militaries all collide.

Prados patiently pieces back together the events and moments, from the end of World War II until our dispiriting departure from Vietnam in 1975, that reveal a war that now appears to have been truly unwinnable-due to opportunities lost, missed, ignored, or refused.

He shows how-from the Truman through the Eisenhower, Kennedy, Johnson, and Nixon administrations-American leaders consistently ignored or misunderstood the realities in Southeast Asia and passed up every opportunity to avoid war in the first place or avoid becoming ever more mired in it after it began.

Highlighting especially Ike's seminal and long-lasting influence on our Vietnam policy, Prados demonstrates how and why our range of choices narrowed with each passing year, while our decision-making continued to be distorted by Cold War politics and fundamental misperceptions about the culture, psychology, goals, and abilities of both our enemies and our allies in Vietnam.

By turns engaging narrative history, compelling analytic treatise, and moving personal account, Prados's magnum opus challenges previous authors and should rightfully take its place as the most comprehensive, up-to-date, and accurate one-volume account of a war that-judging by the frequent analogies to the current war in Iraq-has not yet really ended for any of us. 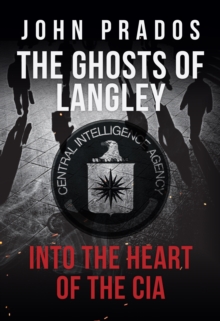 The Ghosts of Langley 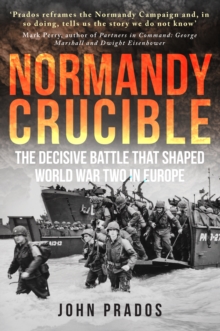 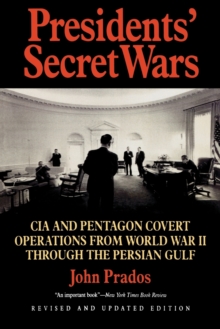 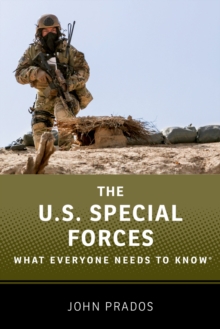 The US Special Forces