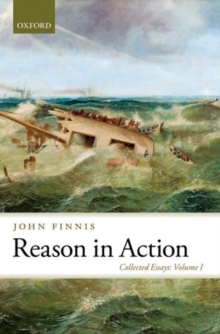 Reason in Action collects John Finnis's work on the theory of practical reason and moral philosophy. The essays in the volume range from foundational issues of meta-ethics to the practical application of natural law theory to ethical problems such as nuclear deterrence, obscenity and free speech, and abortion and cloning. Defending the objectivity of some evaluative and moral judgments, the volume's meta-ethical papers debate with figures as diverse as Jurgen Habermas, Bernard Williams, David Hume, Max Weber, and Christine Korsgaard, and offer a new understanding of Wittgenstein's On Certainty. Further papers engage with Philippa Foot, Geoffrey Warnock, Leo Strauss, Terence Irwin, Matthew Kramer, neo-scholastic interpreters of Aquinas, utilitarians, game theorists, and Immanuel Kant on the shape of moralthought. John Rawls's conception of public reason, J.S. Mill's understanding of free speech, and Jacques Maritain's appeal to "connatural" knowledge are critically contested. Foundational questions addressed in the volume include: how legal reasoning differs from general practical reasoning; howaesthetic appreciation differs from erotic attraction; how subrational elements enter into the rational standard of fairness; how virtues depend upon principles and norms; and how incommensurabilities count in moral thought.

Other unpublished essays include a discussion of pornography, an analysis of freedom of speech, and a substantive introduction reflecting on the theory, its reception, and the convergence on it of capabilities theorists such as AmartyaSen and Martha Nussbaum. 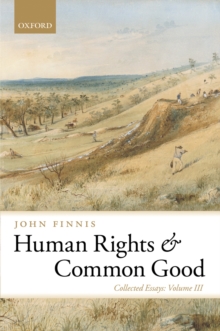 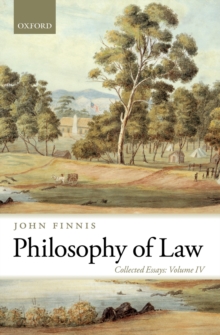 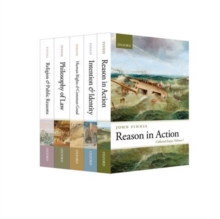 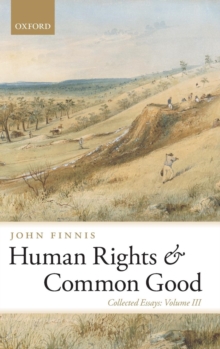