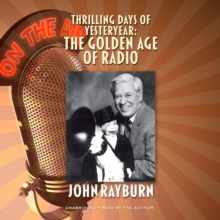 A Quiet Time with John Rayburn 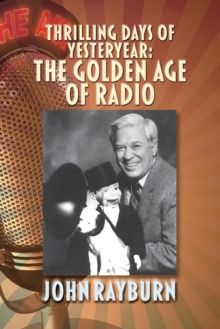 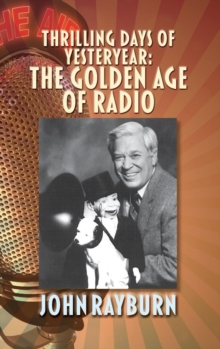