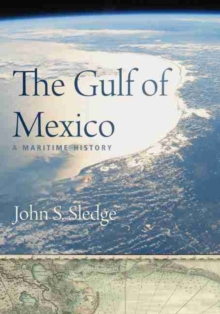 The Gulf of Mexico : A Maritime History Hardback

The Gulf of Mexico: A Maritime History presents the first such narrative of the earth's tenth largest body of water.

In this beautifully written and illustrated volume, John S.

Sledge explores the people, ships, and cities that have made the Gulf's human history and culture so rich.

Roosevelt, as well as Charles Dwight Sigsbee, at the helm of the doomed Maine.

But Sledge also introduces a fascinating and diverse array of people connected to maritime life in the Gulf, including Mesoamerican pyramid builders, Spanish conquistadores, French pirates, Creole women, Cajun fishermen, African American stevedores, British jack-tars, and Greek sponge divers.Gulf events of global historical importance are detailed, such as the only defeat of armed and armored steamships by wooden sailing vessels, the first accurate deep-sea survey and bathymetric map of any ocean basin, the development of shipping containers by a former truck driver frustrated with antiquated loading practices, and the worst environmental disaster in American annals. Occasionally shifting focus ashore, Sledge explains how people representing a gumbo of ethnicities built some of the world's most exotic cities--Havana, way station for conquistadores and treasure-filled galleons; New Orleans, the Big Easy, famous for its beautiful French Quarter, Mardi Gras, and relaxed morals; and oft-besieged Veracruz, Mexico's oldest city, founded in 1519 by Hernan Cortes.

Throughout history the residents of these cities and their neighbors along the littoral have struggled with challenges both natural and human-induced--devastating hurricanes, frightening epidemics, catastrophic oil spills, and conflicts ranging from dockside brawls to pirate raids, foreign invasion, civil war, and revolution.

In the modern era the Gulf has become critical to energy Production, fisheries, tourism, and international trade, even as it is threatened by pollution and climate change.

The Gulf of Mexico: A Maritime History is a work of verve and sweep that illuminates both the risks of life on the water and the riches that come from its bounty. 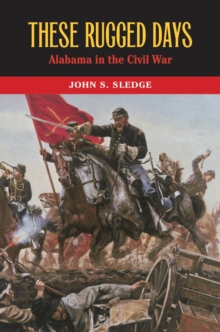 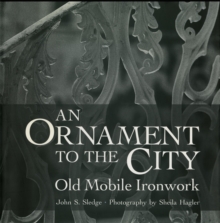 An Ornament to the City 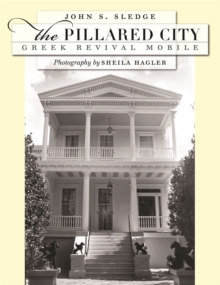 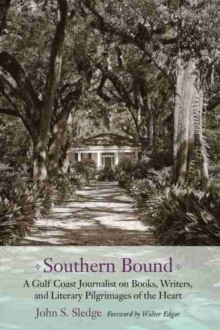