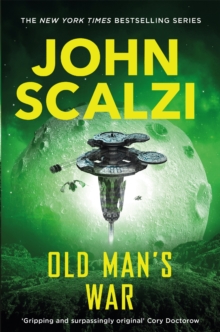 Part of the The Old Man's War series series

The universe is a dangerous place in John Scalzi's Old Man's War, the first in The Old Man's War series. At seventy-five years old, John Perry is after a fresh start - so, naturally, he joins the army.

But in return, its Colonial Defence Force demands two years of hazardous service in space.

This is how Perry finds himself in a new body, crafted from his original DNA.

A genetically enhanced and upgraded new body, ready for battle. But upgrades alone won't keep Perry safe. He'll be fighting for his life on the front line as he defends humanity's colonies from hostile aliens.

He'll pay the price for his choices, and he'll discover the universe is even more dangerous than he imagined. Continue the gripping space war series with The Ghost Brigades. 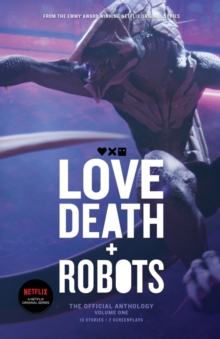 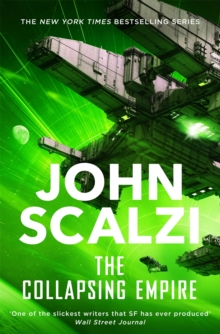 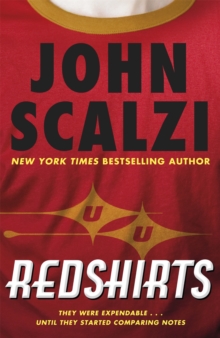 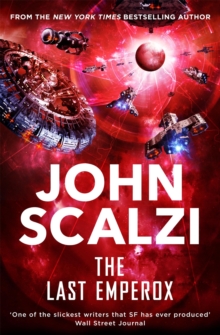 Also in the The Old Man's War series series   |  View all 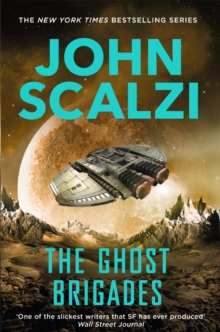 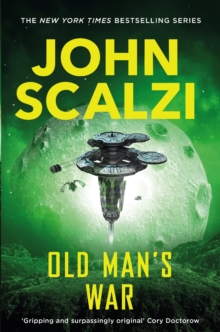 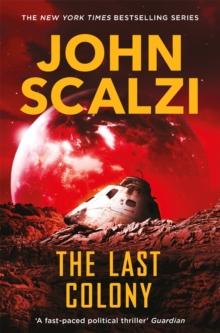 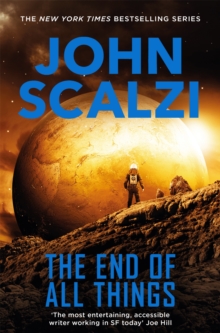 The End of All Things