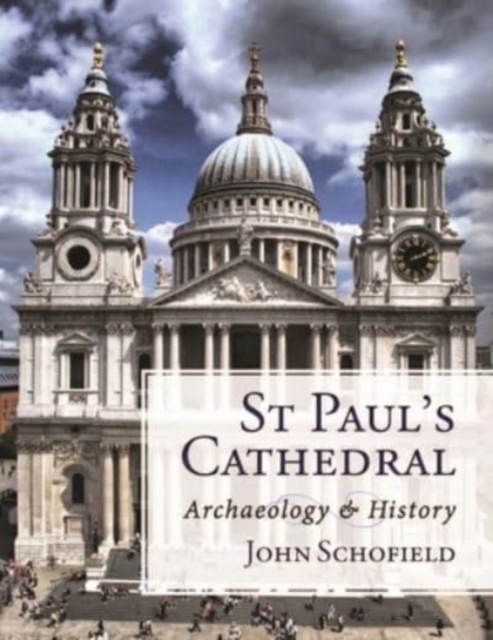 This is the first volume concerned solely with the archaeology of a major late 17th-century building in London, and the major changes it has undergone.

St Paul's Cathedral in the City of London was built in 1675-1711 to the designs of Sir Christopher Wren and has been described as an iconic building many times. In this major new account, John Schofield examines the cathedral from an archaeological perspective, reviewing its history from the early 18th- to the early 21st-century, as illustrated by recent archaeological recording, documentary research and engineering asssessment.

A detailed account of the construction of the cathedral is provided based on a comparison of the fabric with voluminous building accounts which have survived and evidence from recent archaeological investigation.

The construction of the Wren building and its embellishments are followed by the main works of later surveyors such as Robert Mylne and Francis Penrose. The 20th-century brought further changes and conservation projects, including restoration after the building was hit by two bombs in World War II, and all its windows blown out.

The 1990s and first years of the present century have witnessed considerable refurbishment and cleaning involving archaeological and engineering works.

Archaeological specialist reports and an engineering review of the stability and character of the building are provided.

Also by John Schofield  |  View all 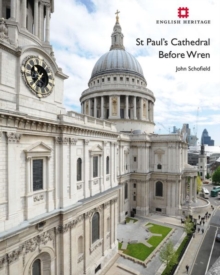 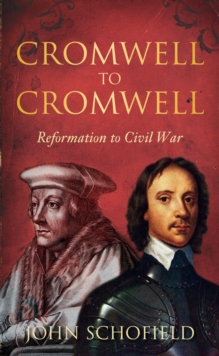 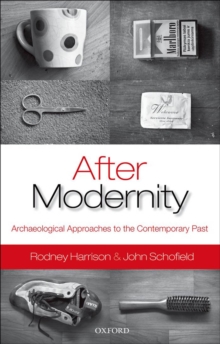 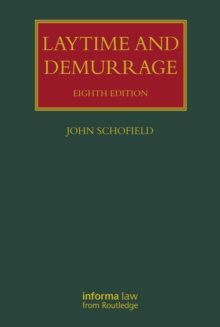