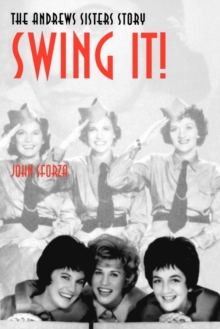 The ancient civilization of Japan, with its Shinto shrines and Buddhist temples, is also closely associated with all that is new and modern.

Looking outward, Japan sees what it has become since Hiroshima: the world's second-largest economy, a source of fury and wonder, a power without arms.

Japan in the Twenty-first Century offers compelling insights into the current realities of the country and investigates the crucial political, economic, demographic, and environmental challenges that face the nation.

A combination of text, maps, and photographs provides an essential understanding of Japan's geography, cultural heritage, demography, economic and political development, and of many other important issues.

Pradyumna P. Karan explores the obstacles and opportunities that will shape Japan and affect the world community in the coming years.

He highlights strategies and policies that will facilitate economic and political change and stimulate the development of effective institutions for long-term, sustainable prosperity and economic vitality.

The first full-length English-language textbook on Japan's geography, culture, politics, and economy to appear in nearly four decades, Japan in the Twenty-first Century will be a vital resource for researchers, academics, general readers, and students of Japan.

Pradyumna P. Karan, professor of geography and Japan studies at the University of Kentucky, is the author or editor of numerous books on Asian geography and culture, including The Japanese City and Japan in the Bluegrass.