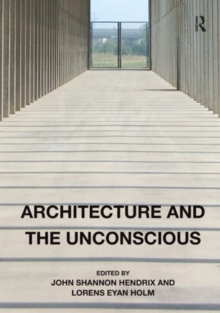 Architecture and the Unconscious Hardback

The discourse of the present volume focuses specifically for the first time on the subject of the unconscious in relation to the design, perception, and understanding of architecture. It brings together an international group of contributors, who provide informed and varied points of view on the role of the unconscious in architectural design and theory and, in doing so, expand architectural theory to unexplored areas, enriching architecture in relation to the humanities.

Beginning by examining the historical development of the engagement of the unconscious in architectural discourse, and the current and historical, theoretical and practical, intersections of architecture and psychoanalysis, the volume also analyses the city and the urban condition. 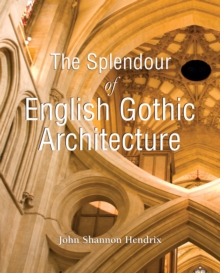 The Splendor of English Gothic... 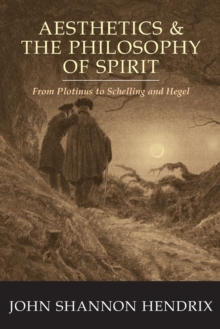 Aesthetics & the Philosophy of Spirit 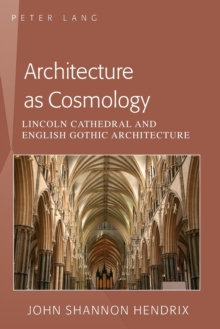 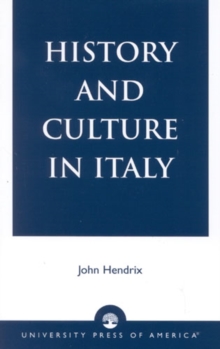 History and Culture in Italy