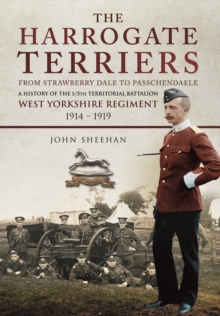 As such, it characterises the experience of the British Infantryman in the Great War.

The Territorials of the 1/5th Battalion West Yorkshire Regiment were the unsung heroes of the Great War.

These 'Saturday Night Soldiers' from York and the northern West Riding of Yorkshire went out to face the might of the German Army in April 1915.

Through the hot summer and dark winter that followed, they stopped bullets at the Battle of Aubers Ridge and choked on Phosgene gas at Ypres.

Caught in the carnage of the notorious first day on the Somme, the West Yorkshire Territorials were held up by General Haig as convenient scapegoats for his tactical failure, only for the 1/5th Battalion to prove him wrong and redeem itself as an attacking force at the Battle of Thiepval Ridge, and then again at Passchendaele in 1917.In the last year of the war, the battalion helped fight a rear-guard action on the Menin Road, and was effectively wiped out at the Second Battle of Kemmel Ridge, only to be re-constituted in time to take part in the bloody advances at Cambrai and Valenciennes, which helped bring the conflict to an end.

Also by John Sheehan   |  View all 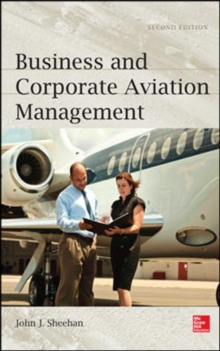 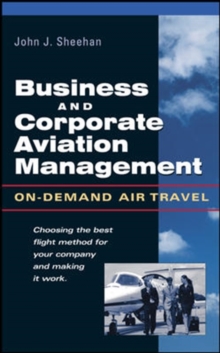 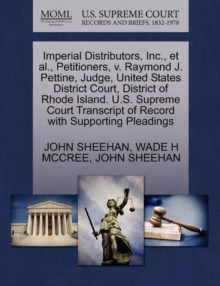 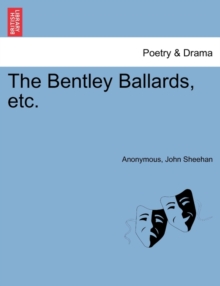