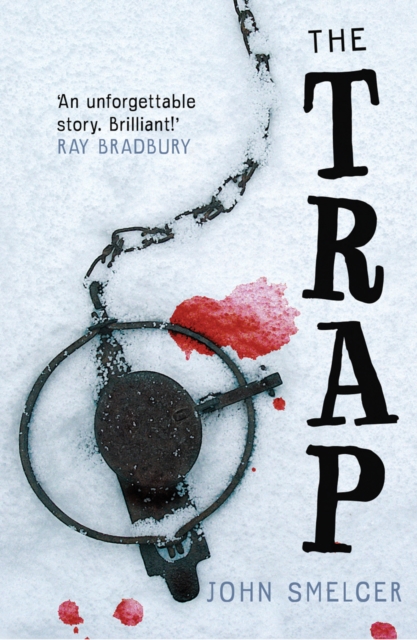 Johnny worries when his grandfather doesn't return home from checking his trap line.

The elderly Indian has packed ample supplies on his snowmobile, but has stayed out far too long in the plummeting temperatures of the Alaskan winter.

Only readers know that he has caught his leg in his own trap, several feet from his supplies, and is unable to free himself.

Chapters alternate between his predicament, and Johnny's failed attempts to raise concern among his family.

As the old man progressively uses every technique he knows to stay alive - from creating a rabbit snare from a shoelace to fending off wolves with a newly made cedar spear, this suspenseful page-turner shows that the old man's survival is a race against time.

Also by John Smelcer  |  View all 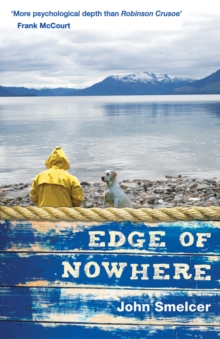 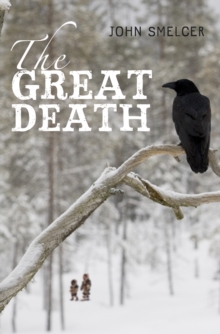 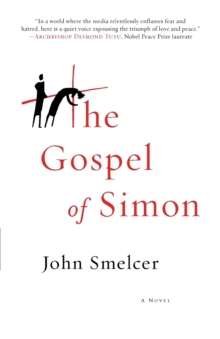 The Gospel of Simon 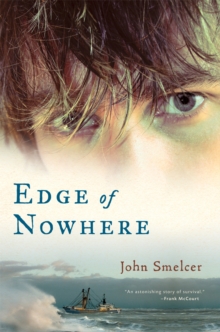