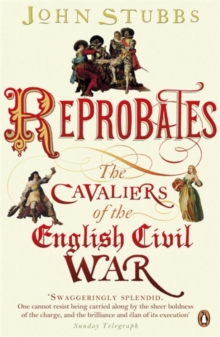 Reprobates : The Cavaliers of the English Civil War Paperback / softback

John Stubbs's Reprobates charts the rise and fall of the Cavaliers before, during and after the English Civil War. From disastrous foreign forays to syphilitic poets, from political intriguing to ambitious young playwrights keen to curry favour with the king, John Stubbs brings alive the vibrant cast of characters that were at the centre of the English Civil War.

Stubbs shows the reader just how the country was brought to one of the most destructive moments in its history. 'Dashing and daring, colourful, subtle and provocative . . . stuffed almost to bursting-point with character and incident.

Feasting on poems, diaries, plays, masques, letters and biographies, Reprobates introduces us to . . . a flamboyant parade of chancers, dreamers, turncoats, heroes, idiots and hedonists who grab the reader's shoulders and force a drink on us as if in some dim-lit, tallow-smoked tavern of the 1630s'Independent'Swaggeringly splendid...Stubbs is a brilliant expositor of poetry...one cannot resist being carried along the sheer boldness of the charge and the brilliance and elan of its execution' John Adamson, Sunday TelegraphJohn Stubbs was born in 1977 and studied English at Oxford and Renaissance Literature at Cambridge where he completed a doctorate in 2005.

Donne: The Reformed Soul was published in 2006 and won the Glen Dimplex Irish Writers' Centre New Writer of the Year and a Royal Society of Literature Jerwood Award for non-fiction. 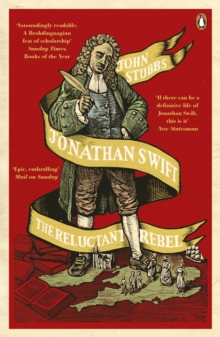 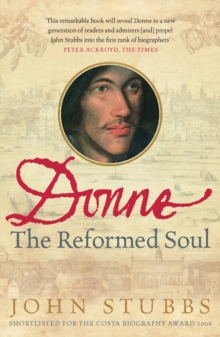 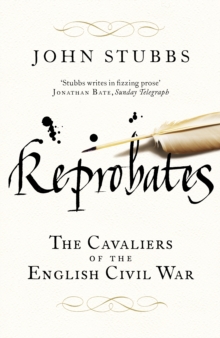 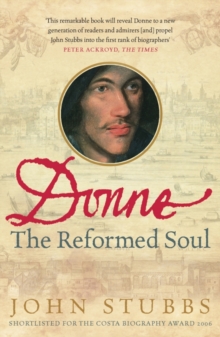