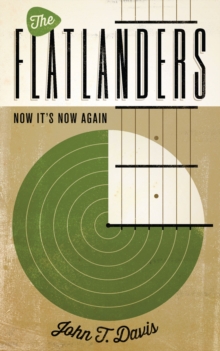 A group of three friends who made music in a house in Lubbock, Texas, recorded an album that wasn't released and went their separate ways into solo careers.

That group became a legend and then-twenty years later-a band.

Davis traces the band's musical journey from the house on 14th Street in Lubbock to their 2013 sold-out concert at Carnegie Hall.

He explores why music was, and is, so important in Lubbock and how earlier West Texas musicians such as Buddy Holly and Roy Orbison, as well as a touring Elvis Presley, inspired the young Ely, Gilmore, and Hancock.

Davis vividly recreates the Lubbock countercultural scene that brought the Flatlanders together and recounts their first year (1972-1973) as a band, during which they recorded the songs that, decades later, were released as the albums More a Legend Than a Band and The Odessa Tapes.

He follows the three musicians through their solo careers and into their first decade as a (re)united band, in which they cowrote songs for the first time on the albums Now Again and Hills and Valleys and recovered their extraordinary original demo tape, lost for forty years.

Many roads later, the Flatlanders are finally both a legend and a band.

Also in the American Music Series series   |  View all 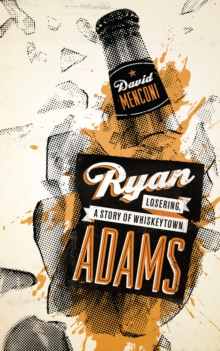 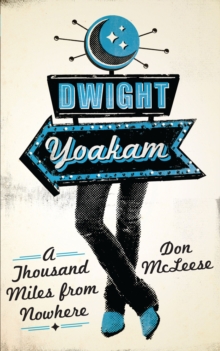 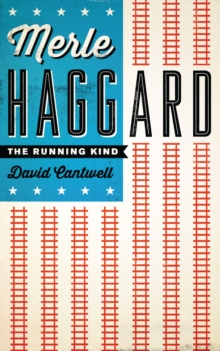 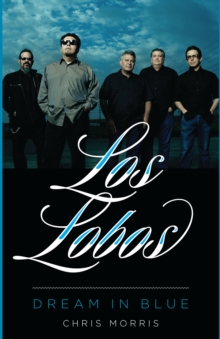