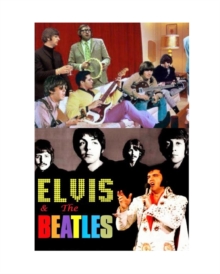 Elvis and the Beatles Paperback / softback

The Beatles were an English rock band formed in Liverpool in 1960, their members John Lennon, Paul McCartney, and George Harrison, joined 2 years later by Ringo Starr, becoming widely regarded as the foremost, most influential of the rock era. 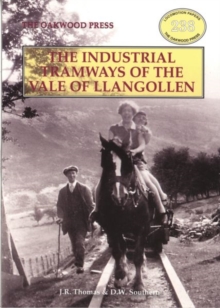 Industrial Tramways of the Vale of... 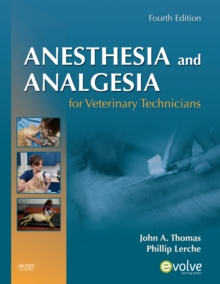 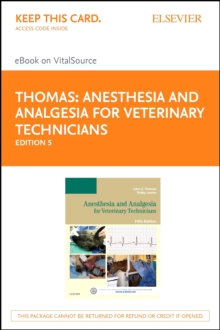 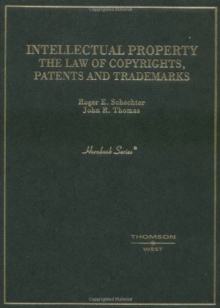