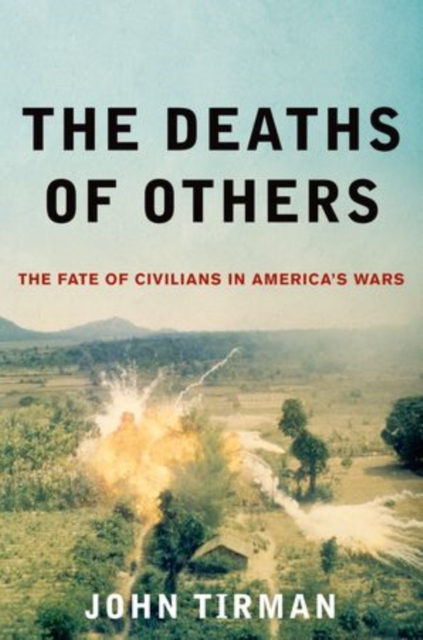 The Deaths of Others : The Fate of Civilians in America's Wars Hardback

This is the compelling, largely unasked question John Tirman answers in The Deaths of Others.

Between six and seven million people died in Korea, Vietnam, and Iraq alone, the majority of them civilians. And yet Americans devote little attention to these deaths.

Other countries, however, do pay attention, and Tirman argues that if we want to understand why there is so much anti-Americanism around the world, the first place to look is how we conduct war.

We understandably striveto protect our own troops, but our rules of engagement with the enemy are another matter.

From atomic weapons and carpet bombing in World War II to napalm and daisy cutters in Vietnam and beyond, we have used our weapons intentionally to kill large numbers of civilians and terrorize our adversaries into surrender. Americans, however, are mostly ignorant of these facts, believing that American wars are essentially just, necessary, and "good." Tirman investigates the history of casualties caused by American forces in order to explain why America remains so unpopular and why US armed forces operate the way they do.

Trenchant and passionate, The Deaths of Others forces readers to consider the tragic consequences of American military action not just for Americans, but especially for those we fight. 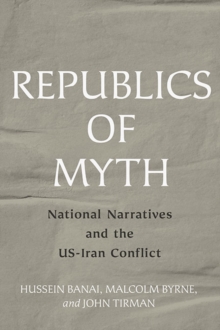 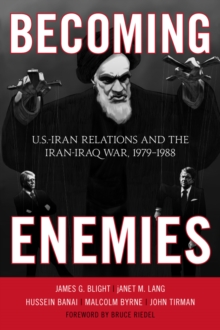 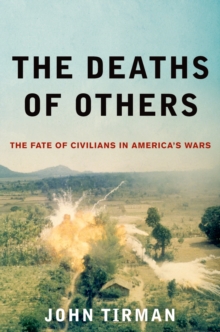 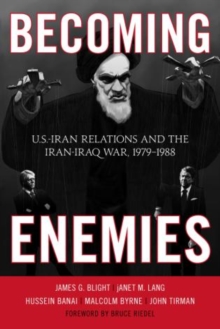