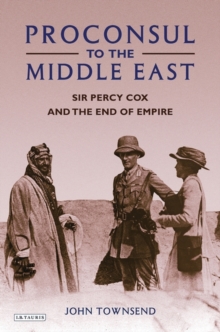 Proconsul to the Middle East : Sir Percy Cox and the End of Empire Hardback

Britain's Moment in the Middle East: was it an imperial triumph or a decisive staging post in the end-of-empire story?

Sir Percy Cox (1864-1937) was a vital figure in the history of the British Empire in the Middle East, part of the pantheon with such legends as T.

E. Lawrence and Gertrude Bell. As High Commissioner in Iraq from 1920 to 1923 he presided over the birth of modern Iraq - the climax of his career - but left an infant state fraught with political, ethnic and religious problems which have bedeviled Iraq and the Middle East to the present day.

John Townsend paints a convincing picture of Britain's global empire and brings Cox to life as an archetypal patrician proconsul.

This is the first major biography of Cox, based on extensive research in original sources and long experience in the region.

It strikingly illustrates the troubled contemporary history of Iraq and the modern Middle East and will become the standard work on Cox.

Also by John Townsend   |  View all 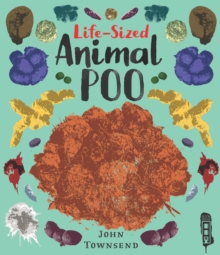 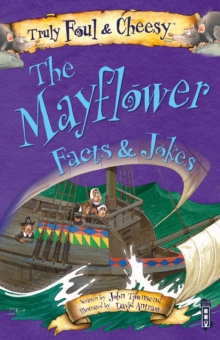 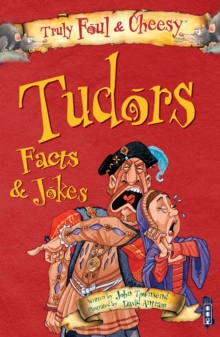 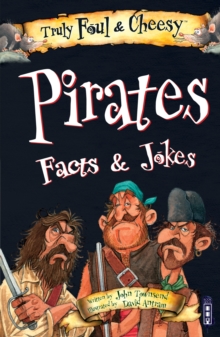