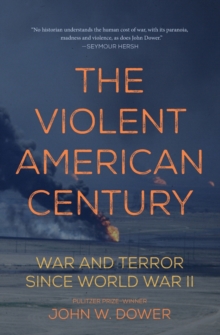 The Violent American Century addresses the US-led transformations in war conduct and strategising that followed 1945 - beginning with brutal localised hostilities, proxy wars, and the nuclear terror of the Cold War, and ending with the asymmetrical conflicts of the present day.

The military playbook now meshes brute force with a focus on non-state terrorism, counterinsurgency, clandestine operations, a vast web of overseas American military bases, and - most touted of all - a revolutionary new era of computerised 'precision' warfare. 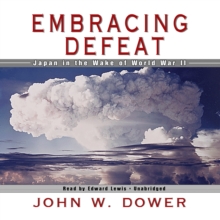 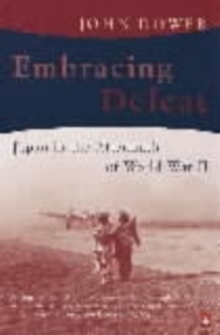 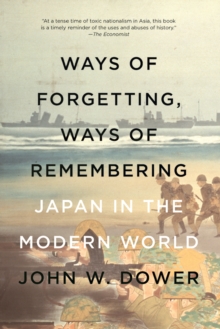 Way Of Forgetting, Ways Of Remembering 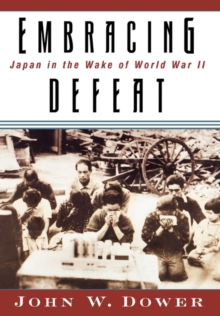