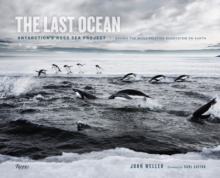 Due to its remoteness and harsh weather, Antarctica's Ross Sea remained free from human interference until 1996, when commercial fishing discovered it.

The Last Ocean organization started in 2004, joining scientists and environmental groups in a campaign to have the entire Ross Sea designated as an international marine protected area.

One of the founding members of The Last Ocean is John Weller, whose photographs from the Ross Sea were collected during four trips to the Antarctic, including a four-month stay at McMurdo and Cape Royds, home of the southernmost penguin colony in the world.

Offering a rare glimpse into life at the edge of the world-from Emperor and Adelie penguins to silverfish, seals, and minke whales-Weller takes the reader on an unprecedented journey above and below the ocean surface.

The Last Ocean is more than stunningly beautiful photography.

It is a story central to our own: our struggle to sustain a population in a changing climate and with exponentially increasing pressures on world resources. 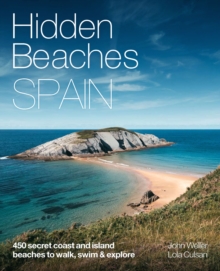 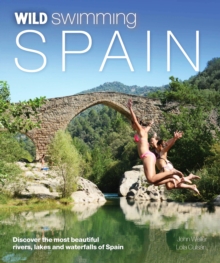 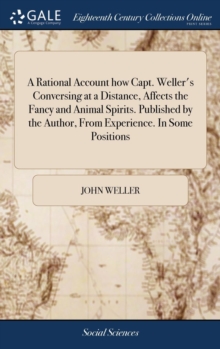 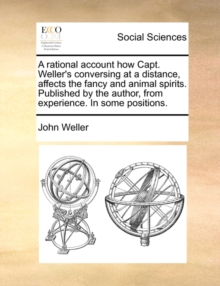