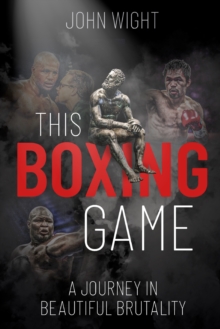 This Boxing Game : A Journey in Beautiful Brutality Hardback

What is it about boxing that charms and bewitches us?

John Wight looks for the answer as he delves into the world of beautiful brutality.

Showing that boxing is fundamentally tied to the human condition, he pulls back the curtains of his own masculinity to reveal the insecurities, life experiences and vulnerabilities that first drew him to the sport and have informed his engagement with it over a 20-year period.

While relating his experiences in boxing gyms on both sides of the Atlantic, Wight reflects on the sport's origins, analysing some of its most memorable moments and characters.

Straddling the line between nobility and barbarity, boxing operates on a different moral and spiritual plane than other sports.

This Boxing Game explores why and how. 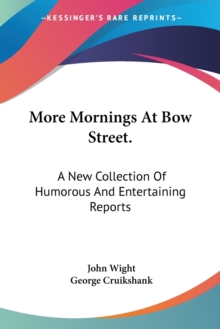 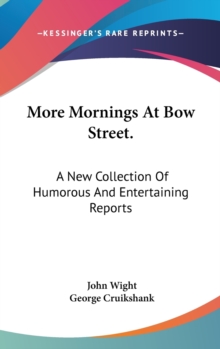 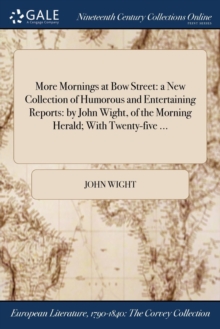 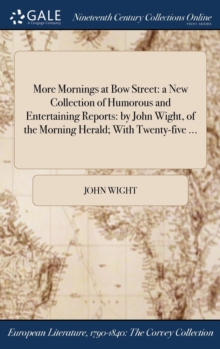