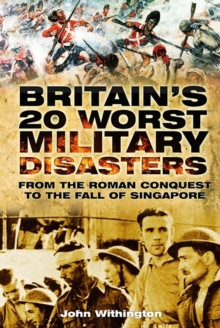 Crecy, Agincourt, Blenheim, Trafalgar, Waterloo, El Alamein - the names trip off the tongue and resound through our history.

But what of the defeats and disasters - from our conquest by Roman armies to the fall of Singapore in 1942, described by Churchill as the 'worst disaster' in our military history. This is the story of those disasters, and the ones in between.

From famous battles like Hastings and Yorktown, to those that are less well-known but had far-reaching consequences, such as Castillon.

Others, like the Battle of the Medway in 1667, which were deeply shameful â€“ â€˜a dishonour never to be wiped offâ€™ â€“ but had relatively little long term impact.

Sometimes, a brilliant retreat helped prevent an even greater calamity, as at Gallipoli and Dunkirk.

It is an epic story following British armies and navies across the world to France, Africa, North and South America and the Far East.

It is a tale of bungling, miscalculation, unpreparedness and heroism. 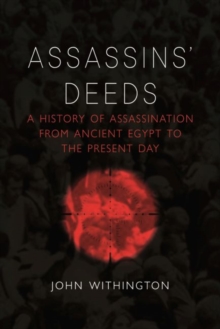 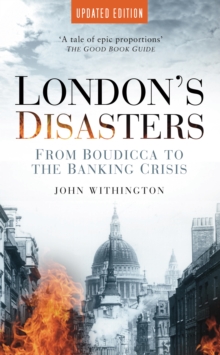 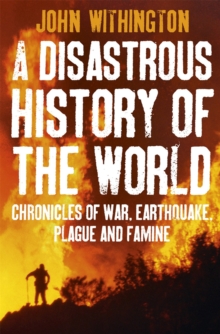 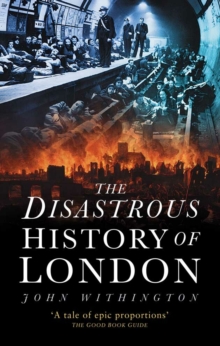