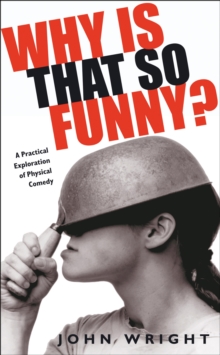 Why Is That So Funny? : A Practical Exploration of Physical Comedy EPUB

A practical investigation of how comedy works, by a well-respected practitioner and teacher. With a Foreword by Toby Jones.

Comedy is recognised as one of the most problematic areas of performances. For that reason, it is rarely written about in any systematic way. John Wright, founder of Trestle Theatre and Told by an Idiot, brings a wide range of experience of physical comedy to this unique exploration of comedy and comedic techniques.

The book opens with an analysis of the different kinds of laughter that can be provoked by performance. This is followed by the main part of the book: games and exercises devised to demonstrate and investigate the whole range of comic possibilities open to a performer.

Why Is That So Funny? will be invaluable to teachers and performers and fascinating for anyone interested in how comedy works.

'a welcome relief from the flood of performance studies theory, being firmly based in a lifetime of practice ... a must for any budding physical comedy performers - and an inspiration for everyone who treads the boards, whether they think of themselves as 'comedic' or not' Total Theatre Magazine

'John Wright's magnum opus... a real labour of love and it is hard to believe that there is any aspect of the subject that he does not explore and explain... essential' British Theatre Guide 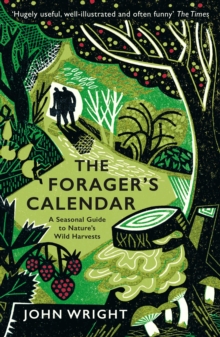 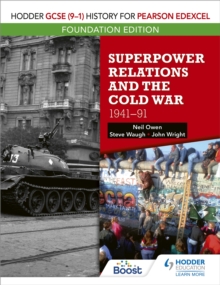 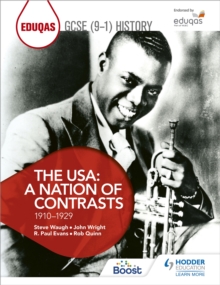 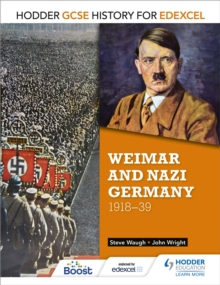