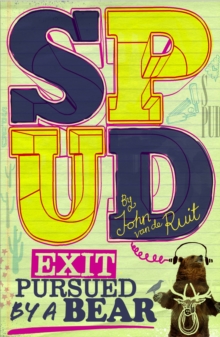 Spud: Exit, Pursued by a Bear is the 4th and final instalment in the hilarious teenage life of schoolboy Spud Milton - written by South African comedian John van de Ruit. Spud Milton is in his final year at boarding school.

Now a prefect and on the cusp of adulthood, he thinks this may be his best year yet.

But soon his life is as chaotic as ever as he wages a battle for his room, directs a play in which the actors refuse to learn their lines and (most terrifyingly of all) attempts to find a date for the matric dance. For the last time, armed once again with his wits and his diary, Spud invites us to share the agonies, the victories and the sheer absurdities of growing up. Hugely funny and entertaining, SPUD is South Africa's bestselling series. 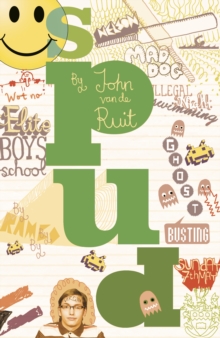 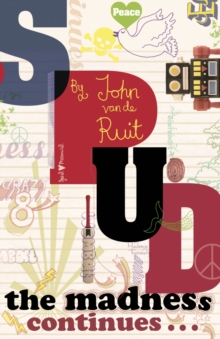 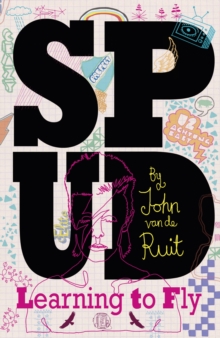 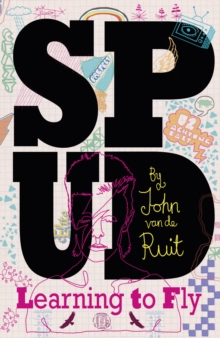