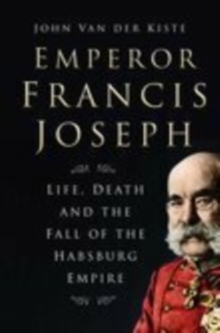 In 1848, 28-year-old Francis Joseph became King of Hungary and Emperor of Austria.

He would reign for almost 68 years, the longest of any modern European monarch.

Focusing on the life of Emperor Francis Joseph and his family, this book examines their personal relationships against the turbulent background of the 19th century. 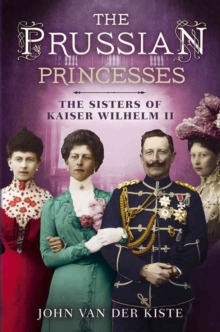 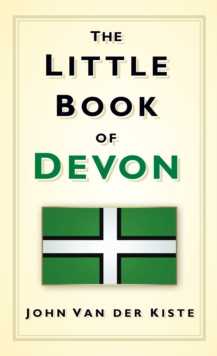 The Little Book of Devon 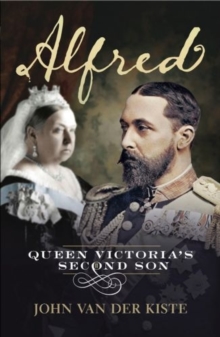 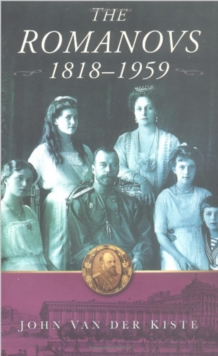