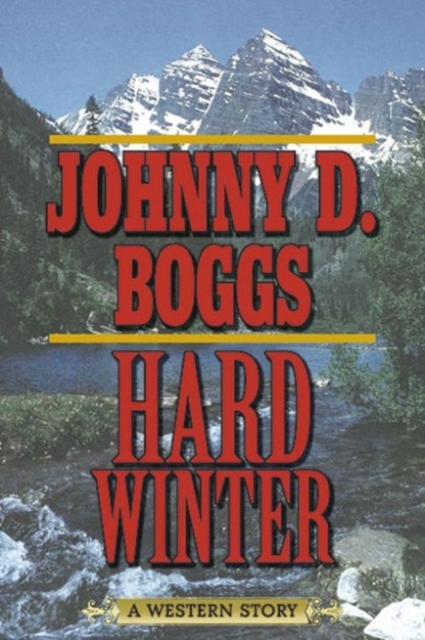 Weather and creaking joints permitting, Jim Hawkins could be found every weekend sitting in that rocker right outside the Manix Store in Augusta, whittling and spitting.

But Jim Hawkins didn't say much. Few knew what age Jim Hawkins might own up to, but Big Clem Ellis said he'd heard that Jim Hawkins was fifty years old, which might explain why his hair was so gray, or why he needed a scarred hickory cane to push himself out of that rocking chair, especially when it got cold, and it got bitter cold in Augusta.

Especially the past winter. Folks figured the Chinooks would never get there, and the warm winds didn't arrive in time for many farmers.

Come spring, homesteaders by the score gave up, saying good-bye to their mortgages, the unforgiving wind, and forlorn dreams.

Still, Jim Hawkins said hardly anything. Ever. That's how Henry Lancaster felt. That all changed when Jim Hawkins took Henry along on a scouting trip.

The man who so rarely talked told his grandson how it was during that winter he could so clearly remember, the winter of 1866. 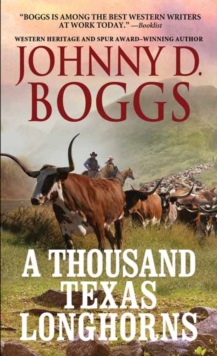 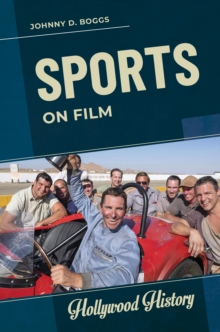 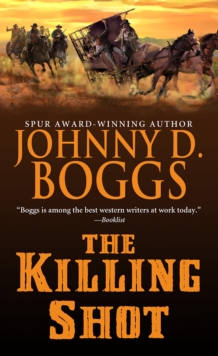 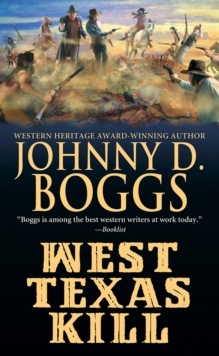