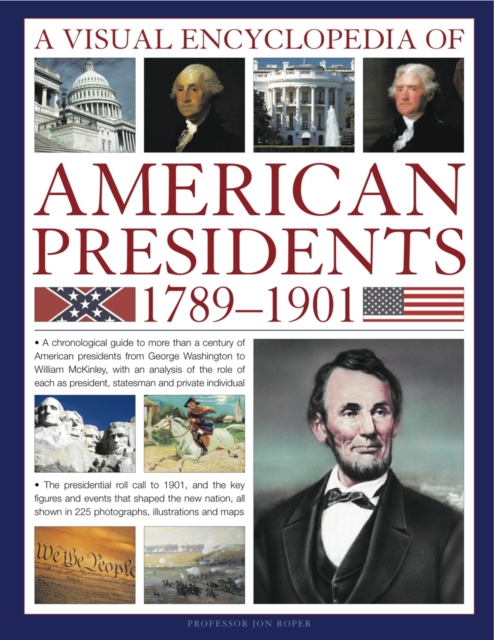 The American president is the most powerful and influential political leader in the world.

As commander-in-chief of the armed forces, head of state and head of government, a handful of men have been elected to this exalted position. This visual directory of the early presidents of America looks at the roll call of the first men voted to high office.

Their social backgrounds, education, military or legal training and career path to the presidency are presented along with an insightful analysis of the success each made of the role as statesman and politician. Illustrated with over 225 stunning archive photographs and paintings, this fascinating and accessible volume explores the formation of the United States and the political leaders who helped to steer a course through a century of domestic and international history. 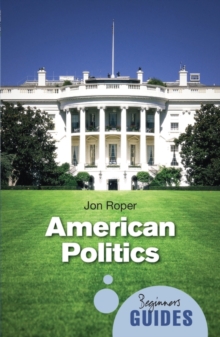 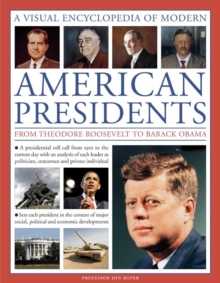 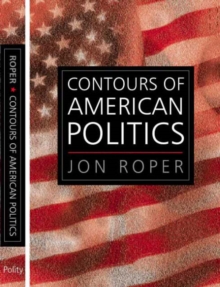 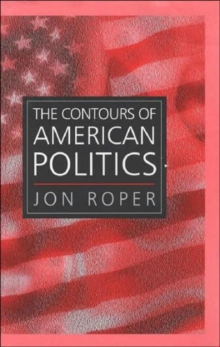