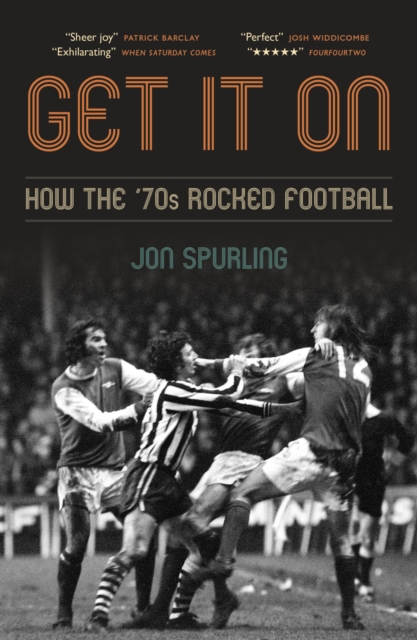 Get It On : How the '70s Rocked Football EPUB

"Cracking tales from the terraces amid betrayal in the boardrooms." - Tim Marshall, author of "Dirty Northern B*st*rds!" and Other Tales from the Terraces: The Story of Britain's Football Chants

â€œIf 1970s football is due a reappraisal, Get It On is an exhilarating place to start.â€ â€“ Tom Lines, When Saturday Comes

Four years after the crowning glory of 1966 and a decade after the abolition of the maximum wage, a brash new era dawned in English football. As the 1970s took hold, a new generation of larger-than-life footballers and managers came to dominate the sport, appearing on television sets in vivid technicolour for the first time.

Set against a backdrop of three-day weeks, strikes, political unrest, freezing winters and glam rock, Get It On tells the intriguing inside story of how commercialism, innovation, racism and hooliganism rocked the national game in the 1970s. Charting the emergence of Brian Clough, Bob Paisley and Kevin Keegan, and the fall of George Best, Alf Ramsey and Don Revie, this fascinating footballing fiesta traces the highs and lows of an evolutionary and revolutionary era for the beautiful game.

Jon Spurling has been interviewing footballers for twenty-five years, including legends George Best and Jack Charlton, European Cup-winning captains Emlyn Hughes and John McGovern and pioneering black footballers Cyrille Regis and Brendon Batson. Get It On presents these heroes of the era in their unvarnished and uncompromising glory and explores how the 1970s was the most groundbreaking decade in English football history. 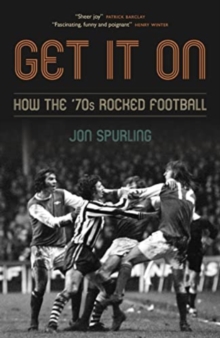 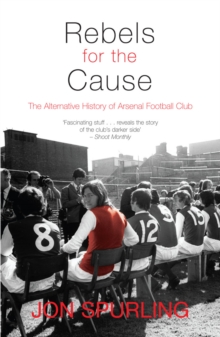 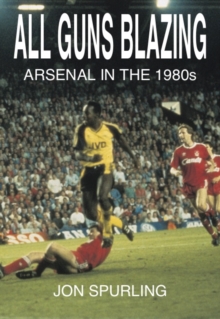 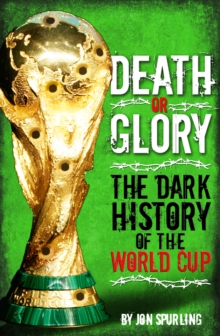